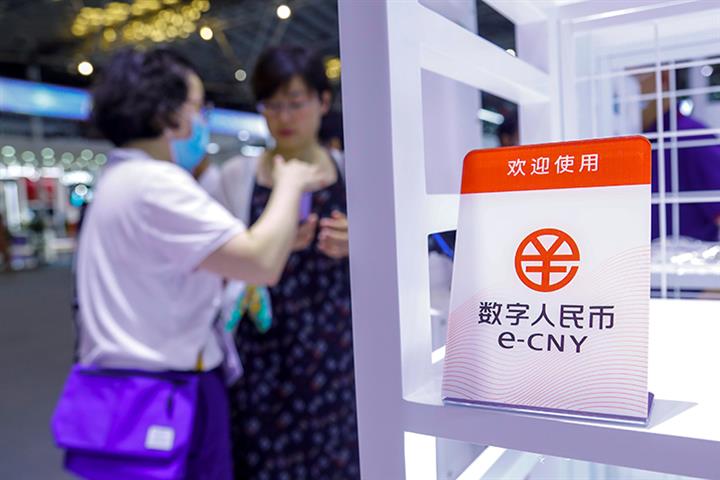 The app can automatically draw amounts from a linked account at a commercial bank when the e-yuan wallet’s balance is not enough, the sources said. Users also have the option not to link the app to a bank account.

Digital yuan issued by the People's Bank of China is worth the same as physical notes and coins of the same value. And like notes and coins, amounts held in the e-yuan wallet do not accrue interest.

The PBOC has been steadily advancing its research, development and testing of the digital yuan since 2021. Trial payments began in major Chinese cities after the app’s pilot version officially went live in early January.