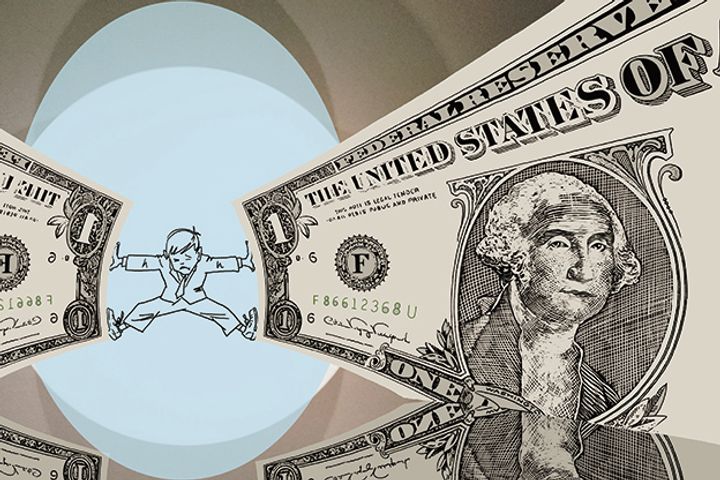 Japan also dumped USD18.4 billion to leave it with USD1.03 trillion worth of the bonds, its lowest holdings since October 2011 but still enough to make it the US's second-largest creditor.

Turkey, which is currently locking horns with the US over a detained American pastor, fell from the list of 31 "major" foreign shareholders, following Russia's disappearance earlier this year. Turkey had held USD32.6 billion worth of US bonds at the end of May, after almost halving its holdings over the past seven months.