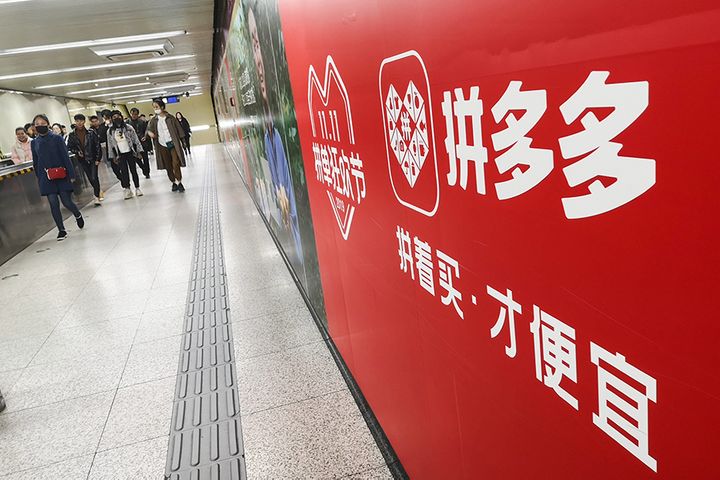 The firm went on the record with a denial of this claim to 36Kr.

The company's co-founder Sun Qin will be in charge of the e-retailer's live-streaming business, one insider told 36Kr.

The Shanghai-based e-emporium operator will first inaugurate its live-streaming app on WeChat by the end of this month, another insider said to 36Kr, adding consumers will see the Pinduoduo logo when settling up, since the app and Pinduoduo's internal shops link to one another in a connection platform operators and vendors can see, but which is invisible to buyers.

Pinduoduo will make the live-streams accessible to its branded merchants and online shops and will focus on garments, with cosmetics and personal and household products as adjuncts, a tactic similar to that adopted by Chinese e-commerce giant Alibaba Group Holding's Taobao platform, 36Kr also learned from an insider.

Pinduoduo, which rose to prominence through discount group buys of daily-use items, is reeling from a USD11 billion drop in its market cap last week. This rout came after its costs rose more than one-fold in the third quarter as it overtaxed itself pursuing the two-pronged strategy of hold rivals Alibaba and JD.Com at bay in its rural stronghold, while simultaneously assailing them in their urban redoubts.