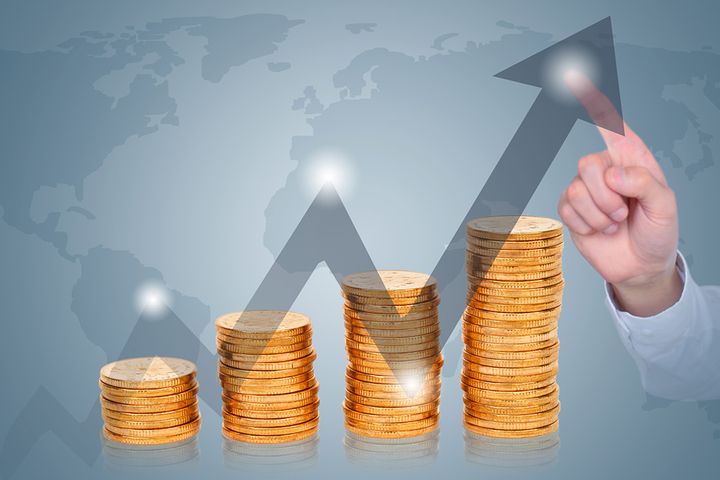 (Yicai Global) Jan. 9 -- China's economy is expected to expand 6.1 percent this year as a number of factors point toward stabilization and recovery, online news outlet The Paper reported, citing a research center under the Chinese Academy of Sciences.

The government will take a series of measures to stabilize economic growth, the Center for Forecasting Science said in a research report released yesterday. This includes implementing some proactive fiscal policies such as increasing the financial deficit and the allocation of special bonds as well as maintaining flexible and moderate monetary policies.

The economy grew at a 6.6 percent clip in 2018 to USD13.37 trillion, and last March the government forecast the pace to ease back to between 6 percent and 6.5 percent for 2019. The National Bureau of Statistics is scheduled to announce the official growth rate of the nation's gross domestic product last year on Jan. 17.

Consumption, investment and balance of trade will spur the gross domestic product's growth rate by 4.4, 1.4 and 0.3 percentage points respectively this year, according to the report.

The extra allocation in special bonds, the expansion of the financial deficit and a surge in revenue from land sales will help boost infrastructure investment, the CFS said.

The installation of fifth-generation mobile networks and steps toward developing its sixth-generation successor will bolster the science and technology sectors and innovative industries, it added.

Measures to ease monetary policy, which include cutting benchmark lending rates and expanding balance sheets, adopted by other countries such as the US, the eurozone and Japan, will also benefit China's economic growth.

China's balance of international payments will remain basically balanced amid a global slowdown in economic growth and an increase in international trade, the research center said.

The country's total imports and exports will reach about USD4.7 trillion in 2020, a year-on-year rise of 2.2 percent, and its trade surplus will be around USD411.4 billion, the report added.

Founded in 2006, the CFS conducts research on theories, methodologies and technologies to make predictions on scientific, economic and social development issues that can assist the central government in its decision-making processes.