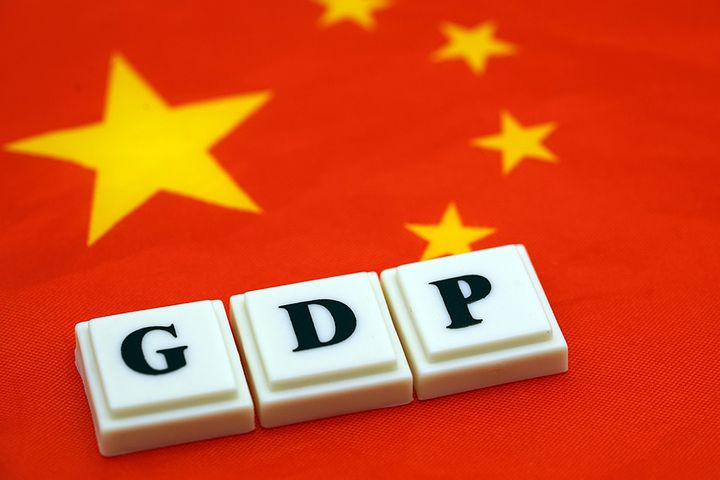 The country is expected to realize economic growth of 6.4 percent this year, according to a report released today by the Chinese Academy of Social Sciences, China News Service reported.

The Chinese government set an economic growth target of 6 percent to 6.5 percent for this year in March. The country must further deepen reforms, cultivate new power to back economic growth, form a strong domestic market and speed up rising consumption to boost economic development, the research report released today in Beijing by CASS' Institute of Quantitative & Technical Economics shows.

The country must also take the structural transformation of its consumption as an opportunity to spur upgrade of the industrial structure, the report advised.

The Chinese economy has entered a stage featuring micro-volatility, while sensitivity to external shocks has weakened with the surge of the economic scale and gross domestic product, said Lou Feng, director of the institute.

He stressed that the Chinese government's economic regulation is gradually maturing, the country's gross domestic product growth may bottom out in the second or third quarter before starting to slightly rebound, and tend to first drop, then rise throughout the year.

The report also suggests the government should optimize its fiscal policies to raise corporate profits and stimulate latent market vigor, exert the counter-cyclical effect of a prudent monetary policy and a macro-prudential policy to effectively prevent and control lurking local government debt risks.