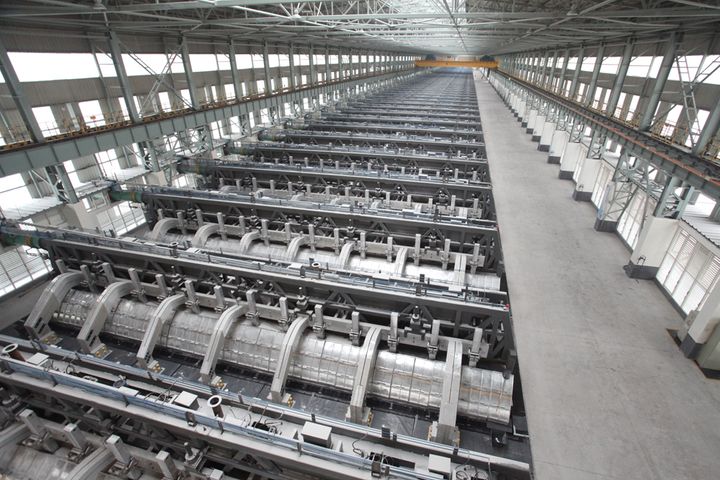 (Yicai Global) Dec. 28 -- China is pushing forward to reduce the surplus aluminum capacity as the environmental protection has become one of the important factors in reviewing the state of the industry. Working to this end, the ministry of environmental protection found China's large aluminum producer Shandong Weiqiao Pioneering Group Co. has illegally built 45 generating sets.

Shandong Weiqiao Pioneering has illegally built 45 generating sets since 2013 and the local government has never taken any effective measures to stop it, show the documents released by the ministry on Dec. 26. Apart from coal power plants, several places in Shandong such as Binzhou and Liaocheng have violated the national requirements and vigorously developed overcapacity projects such as electrolytic aluminum, the capacity of which has severely exceeded the set targets, the ministry said.

Headquartered in Binzhou, the eastern Shandong province, Weiqiao Pioneering is one of the largest private companies in China, while its subsidiary China Hongqiao Group Ltd. [HKG:1378] is the largest electrolytic aluminum producer in the world. Since electricity is one of the most important sources of cost in electrolytic aluminum production, China Hongqiao Group enjoyed cost advantages over its competitors due to ownership of a huge power plant.

In August, China Hongqiao Group said it will shut down 2.68 million tons of capacity. However, it, in September, announced a loss of provision for impairment of assets of CNY3.1 billion (USD472 million) due to the capacity removal.

The ministry has asked the local government to submit a rectification plan within 30 days, which will be made public upon issuance.