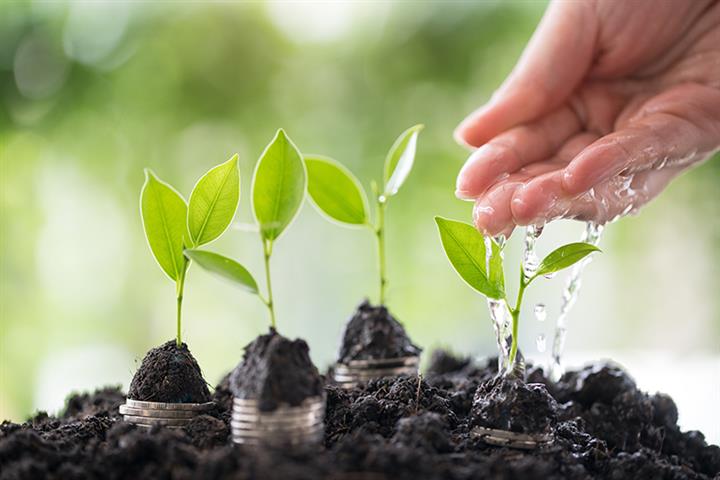 The two parties will foster an innovative ecology through industrial fund investment and will accelerate the formation of carbon-neutral technology, the report said.

China announced last September that the country will strive to hit peak carbon emissions by 2030 and achieve carbon neutrality by 2060. Businesses are being encouraged to promote low-carbon campaigns.

Shanghai-based Envision is the first Chinese mainland firm to commit to 100 percent renewable electricity by 2025.