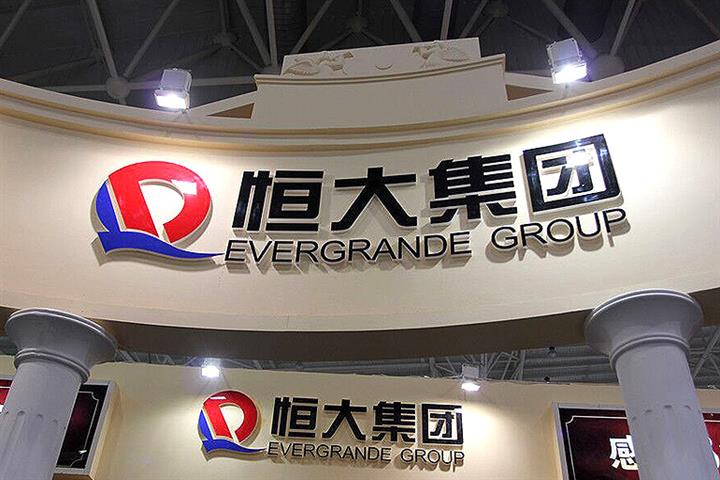 (Yicai Global) July 27 -- Chinese healthcare service firm Evergrande Health Industry Group is proposing to change its name to China Evergrande New Energy Vehicle Group as it sees its main line of business shifting to the electric vehicle sector, according to a filing with the Hong Kong Stock Exchange today.

The company, which is a unit of one of China’s largest property developers Evergrande Group, is developing its NEV business at full throttle and aims to become the world’s largest and most powerful green energy car company within the next three to five years, the Guangzhou-based firm said.

The proposal still needs to be approved by shareholders and the Registrar of Companies in the Hong Kong, it added.

Evergrande Health’s heavy investment in its NEV business, which is still in the development stage, led to losses of CNY4.95 billion (USD707 million) last year on revenue of CNY5.64 billion. Fixed assets and equipment still need to be purchased and research and development costs remain high, it said in an earlier statement.

The firm has built up a NEV industry chain that includes power batteries, motor powertrains, advanced vehicle manufacturing, vehicle sales and smart charging, it said in the statement. “Evergrande Health is equipped with world-leading core technologies in key aspects and has implemented a global integrated research and development model to coordinate research and development works in China, Sweden, Germany, the United Kingdom, the Netherlands, Austria, Italy, Japan, South Korea and other countries,” it added.