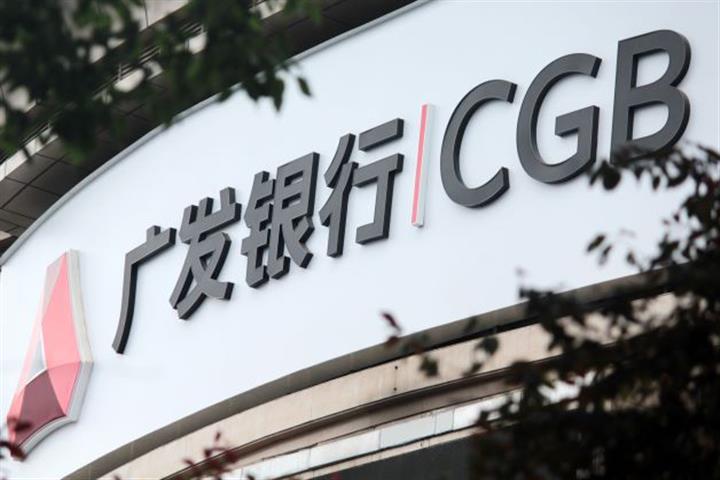 (Evergrande Group) July 22 -- Shares of China Evergrande Group surged after the debt-ridden Chinese real estate developer announced that it had reached a consensus with China Guangfa Bank over a frozen assets dispute.

After full communication, the two sides will continue to consolidate, deepen and strengthen their business cooperation in the future, Guangzhou-based Evergrande said on its website today. Guangfa Bank also issued a similar statement.

On July 19, the Wuxi Intermediate People’s Court said that the Yixing branch of Guangfa Bank, which is also headquartered in Guangzhou, had applied to freeze CNY132 million (USD20.4 million) of deposits held by Evergrande and its subsidiary Yixing Hengyu Real Estate or to seize the equivalent in property. Evergrande’s stock price lost 16 percent that same day.

The loans in question mature on March 27 next year, Evergrande said on July 19, adding that it would take the bank to court for abusing the legal process of seizing assets prior to a lawsuit.

Yixing Hengyu Real Estate borrowed CNY370 million from Guangfa Bank, with a remaining balance of CNY132 million by July 19 that matures on next March 27, the Paper reported, citing a person familiar with the matter.

Guangfa Bank believed that according to the contract, since Hengyu had sold 70 percent of the project, it should repay all loans. But Evergrande said the loan had not yet matured, and it also guaranteed to cover the loan balance, the report said.

Evergrande offered to gradually repay the loan in the second half and settle it by the end of this year, but the bank was dissatisfied with the repayment arrangement and sued.

Evergrande has been working to cut its liabilities for more than a year. It had net assets of CNY350.4 billion (USD54.2 billion), a net debt ratio of 152.9 percent and interest-bearing liabilities of CNY716.5 billion, according to its 2020 financial report.

On June 30, the company disclosed that its current interest-bearing liabilities had fallen to about CNY570 billion and its net debt ratio was below 100 percent.