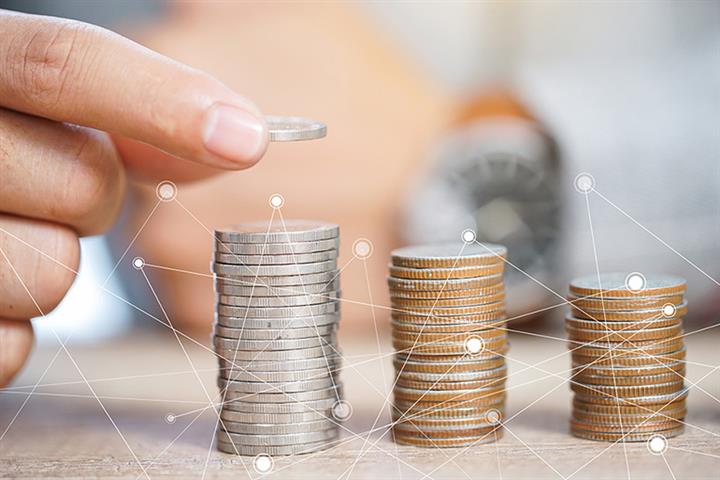 The State Council spoke about preventing and resolving the risk of hidden local government debt in a document on regulating government budgets published on its website yesterday.

The document drew market attention as it shows the authorities are ready to take more powerful steps to resolve the issue of concealed debt.

The cabinet has signaled that the central government will take stronger action to prevent such risks, Mao Jie, a professor at the University of International Business and Economics, told Yicai Global.

This is not the first time the central government has issued such a statement, but very few platforms have been reorganized or forced under, according to Wen Laicheng, a professor at Central University of Finance and Economics.

If LGFVs are directly restructured or liquidated it would have a significant negative impact on local economies, Mao pointed out. Consequently, the State Council’s document calls for first separating government funding functions from these platforms and transforming them into regular state-owned enterprises.

In this case, even in the face of bankruptcy restructuring or liquidation, the adverse impact on local economies could be minimized, he added.

LGFVs are economic entities formed by local authorities or their departments, agencies and affiliates by fiscal allotment or investment of land and equities. They have investment and financing roles in public welfare and infrastructure projects.

They were used in government financing before the new budget law was enacted in 2015, which boosted local economic development but also brought huge risks to local economies due to excessive borrowing and management irregularities.

LGFVs had over CNY30 trillion (USD4.6 trillion) interest-bearing debt as of the end of 2018, making up 34 percent of China’s gross domestic product, per a research report from China International Capital Corp.

Most worryingly, their debt service coverage ratio is just 0.4, which means their operational cash flow was not enough to cover debt and interest due in 2018. They will face serious liquidity risks without refinancing.