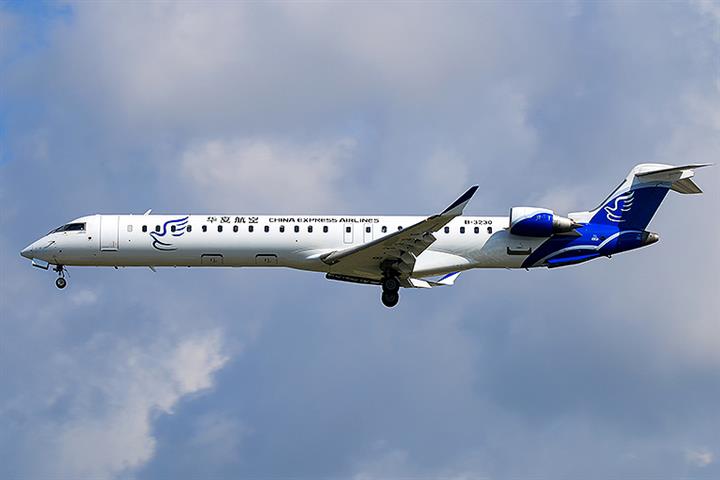 The engines will be used for fleet maintenance, the Chongqing-based company said in a statement yesterday. The purchase price is calculated based on the engines’ basic cost, but US-based GE will probably offer a discount.

China Express confirmed an order for 28 engines, with the remainder optional, according to the statement. It will procure them through self-purchase, financial and operating leasing, it added.

The engines will be delivered by the end of 2026 at a maximum rate of eight a year. The first will be handed over this year.

The airline operates three China-developed regional ARJ21 jets and 38 Canadian Bombardier CRJ900 planes. The order comprises one CF34-10A engine for the ARJ21 and 57 CF34-8C5 engines for the CRJ900.