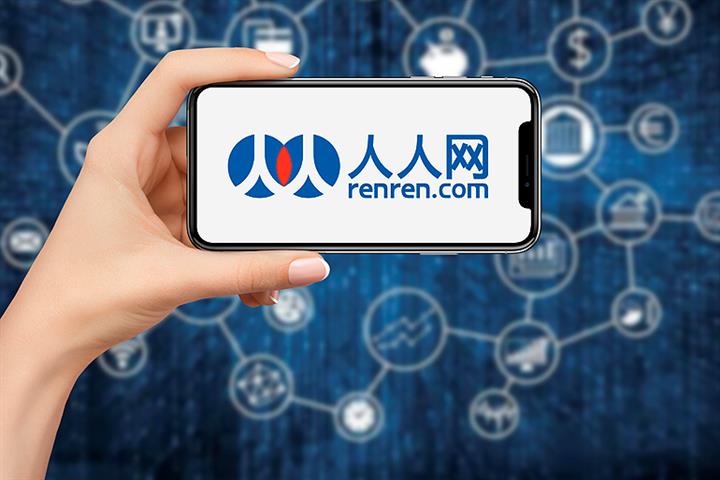 Kaixin Auto [NASDAQ: KXIN] jumped as much as 6.9 percent after closing 5.3 percent lower yesterday at USD3.04, about a fifth of its all-time high.

Renren, which previously owned 79 percent of Kaixin Auto, subscribed to USD6 million new convertible preferred shares, the Beijing-based firm said in a statement released after the market closed. They can be converted into ordinary shares of Kaixin Auto for USD3 apiece.

Kaixin Auto was embroiled in a scandal last month. Securities Times reported on March 25 that it had forged auto inventories and sales contracts. In the first half of last year, the firm had revenue of USD33 million, a 10th of its earnings in 2019.

Renren [NYSE: RENN] rose 2.9 percent in after-hours trading. At yesterday’s close it was down 1.4 percent at USD8.70.