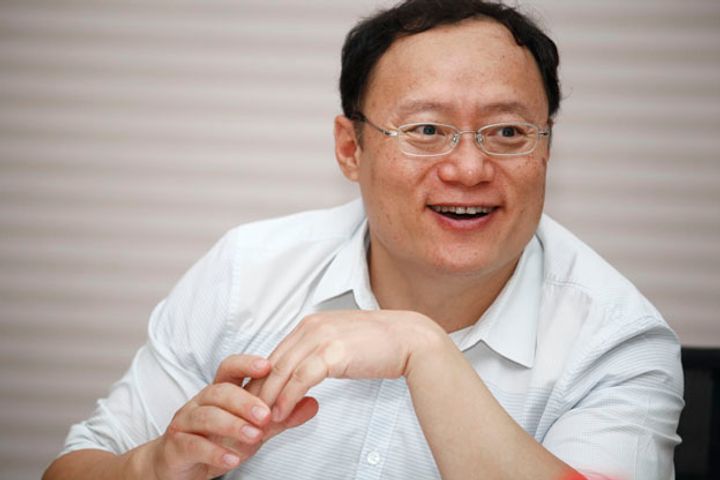 The transaction will be settled one third in cash and two thirds in Donews shares, Renren's Chief Executive Chen Yizhou said in a statement today. He had been looking for a successor for a quarter of a year, he added, saying he has high hopes for Renren under its new owner.

Chen published an article titled Renren's Future Is Yours to Decide! three months ago, saying he felt he was not an ideal fit for the company's younger target market.

Donews stories aim to attract young readers by focusing on gaming, technology and hardware, and it runs online communities for titles such as World of Warcraft as well as general anime, cartoon and gaming forums. It has used its assets to form a media matrix and will integrate Renren's social features into the network to better reach its users.

Renren, previously Xiaonei, was formed in 2005 and was one of China's first real-name social media networks. It was racking up around 31 million monthly logins as of the end of March.