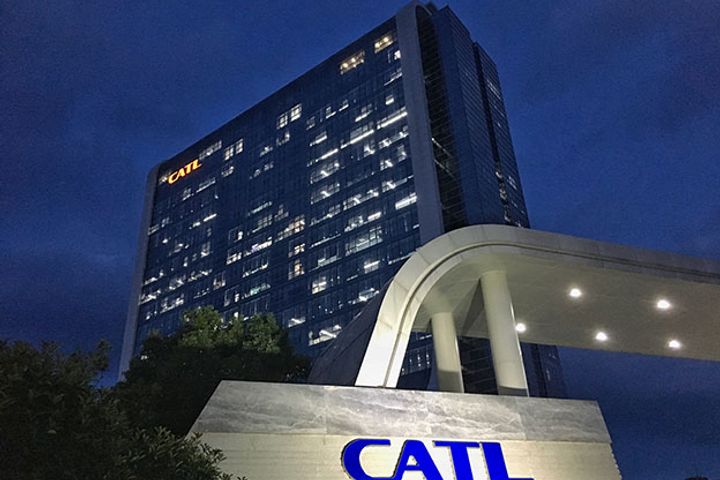 The pair has set up a joint venture dubbed CATL-FAW Power Battery Company, with an initial investment of CNY2 billion (USD300 million), according to Qixinbao, a corporate information platform. CATL holds a 51 percent stake in the JV along with a CNY1.02 billion investment, while the remainder belongs to FAW.

The Fujian province-based JV will develop, manufacture and sell lithium-ion batteries made for new energy vehicles, as well as energy storage batteries with ultra-large capacity. It will also provide consulting and after-sales services.

For FAW, the tie-up may ensure a stable stream of power unit supplies at a competitive price. The union works for CATL by increasing its chances in terms of standing up against Japanese and South Korean rivals such as Panasonic, LG Electronics and Samsung Electronics.