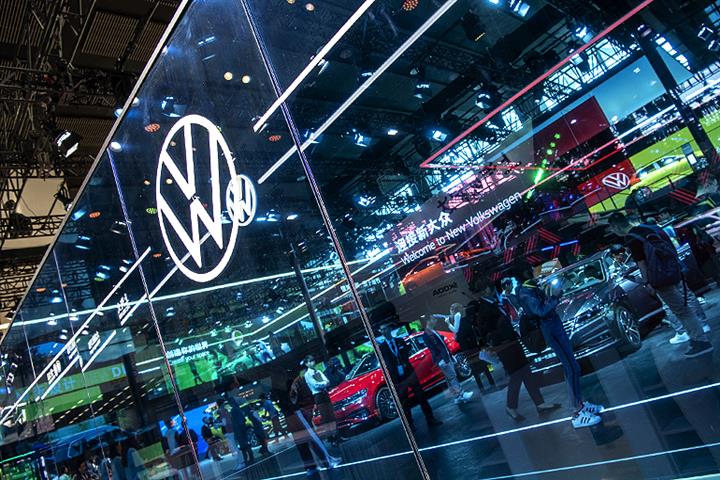 (Yicai Global) Sept. 29 -- China FAW Group will respond to online complaints by limiting pop-up notifications of its cars during driving to improve safety.

FAW apologies for any inconvenience caused by the notifications that were meant to signal how the company cares about its clients, The Paper reported today, citing an employee at the Changchun-based automaker. It has permanently terminated the service in all of its vehicles to avoid any driving interruptions, the person added.

Online advertising rules are becoming stricter as China will implement new regulations on pop-up ads tomorrow so that they need to be labeled as advertisements and contain a clear button to close them with one click.

Marques such as Mercedes-Benz and Nio have also had similar problems, according to social media posts. The ads are likely to be fed by a third-party provider as the German luxury carmaker does not implant ads in its systems, Mercedes-Benz said. Consumers reported ads on Nio vehicles in October last year, prompting the Chinese firm to remove them.