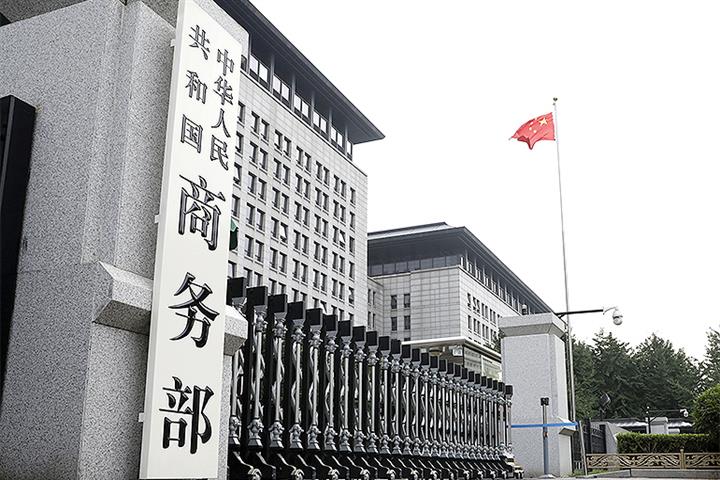 Foreign direct investment jumped 14.9 percent to CNY1.1 trillion (USD173.8 billion) from 2020, according to data released by the commerce ministry today. On US dollar terms, the sum soared 20 percent from a year ago.

The data point at certain regions. Countries participating in China's Belt and Road Initiative boosted their investment into China by 29.4 percent. Singapore’s tally rose by 29.7 percent and Germany’s sum climbed 16.4 percent. The specific number regarding the United States hasn't been disclosed yet.

The direction is toward more inclusion. China will completely open up to foreign capital in car manufacturing while continuing to shorten the foreign investment negative list, said the ministry.

The ministry will review and expand the Catalogue of Encouraged Industries for Foreign Investment this year, said Chen Chunjiang, foreign investment department head. The plan is to lure capital in fields such as advanced manufacturing, modern services, high technology, green industries, and regional development in central and western parts of China, by making use of favorable tax and land policies, he added.

China has been trying to attract foreign investment by promoting the Regional Comprehensive Economic Partnership, a free trade agreement among some Asia-Pacific countries including Australia, Malaysia, and Thailand, according to the statement.

The world's second-largest economy has applied to join the Comprehensive and Progressive Agreement for Trans-Pacific Partnership, a free trade pact between countries such as Mexico, Singapore, and Canada, as well as the Digital Economy Partnership Agreement which involves digital trade.

In 2021, the commerce ministry formulated a series of policies such as prolonging foreigners' favorable personal income tax treatment as well as guarantees to help overseas firms to participate in government procurement to stabilize the existing foreign capital in China.

Last year, some 48,000 foreign-funded firms were established in China, rising almost 24 percent from a year ago. Almost 95 percent of more than 3,000 polled foreign-funded companies are optimistic about their future in China, according to the ministry's recent survey findings.