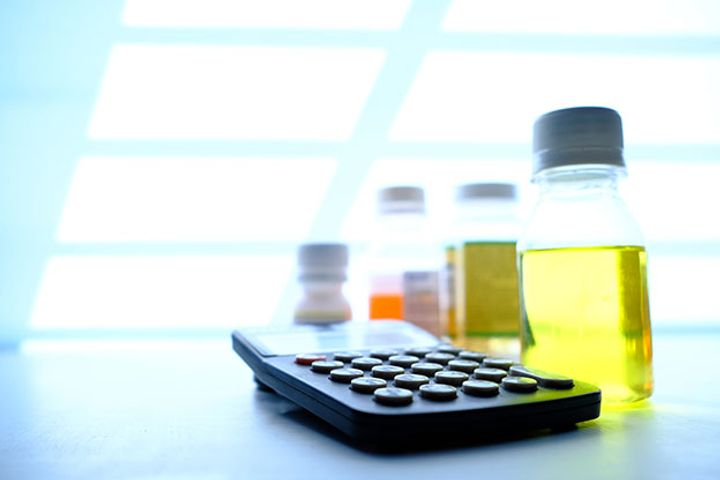 The firms colluded to roughly quadruple the price of glacial acetic acid, which is used to make concentrates for hemodialysis, the State Administration of Market Regulation said online yesterday. The trio held talks on output and sales between October 2017 and February this year, and hiked the price in March, the authority added.

The monopolistic behavior severely restricted market competition, said Liu Jian, director of abuse investigation at the regulator's anti-monopoly bureau. They are the only three glacial acetic acid products in China and they seriously disrupted market order, he added.

The regulator began investigating the matter after receiving in July, when complainants said sector price hikes were harming downstream pharma manufacturers, who had to reduce or suspend production, and patients who needed dialysis -- which is used to treat kidneys that no longer function naturally.

All three firms have agreed to fix their prices and vowed to ensure market supply, Liu added.