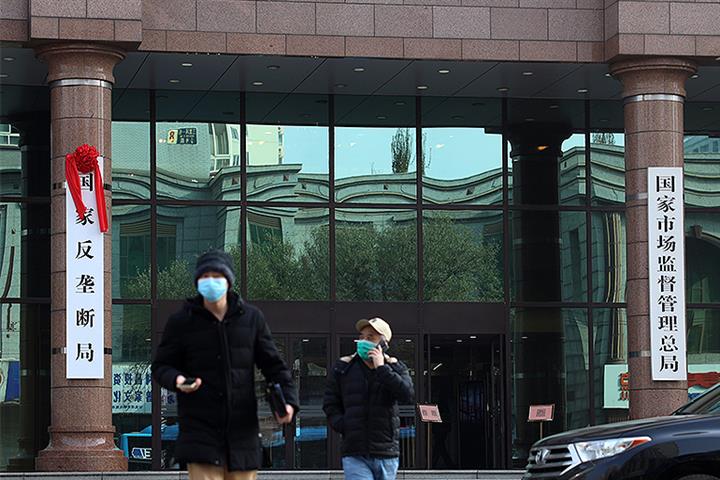 The bureau’s responsibilities include drafting and implementing anti-trust regulations, as well as helping Chinese companies deal with anti-trust charges overseas, according to a report by Xinhua News Agency.

Anti-trust law enforcement used to be carried out by the Ministry of Commerce, the National Development and Reform Commission and the then State Administration for Industry and Commerce, which was integrated into the SAMR in 2018.

A dedicated anti-monopoly unit under the SAMR was set up in 2018 and that has now been upgraded to the new national bureau. Reuters reported last month that the unit’s status would soon be raised to deputy-ministerial level, as part of a drive to rein in the power of China’s corporate behemoths, particularly its online giants.

The launch of the National Anti-Monopoly Bureau marks a new phase in China’s crackdown on market abuses by dominant firms, news outlet Jiemian reported, citing Cui Lili, a professor at the School of Information Management and Engineering of Shanghai University of Finance and Economics.

“Changes have emerged in the exercise of anti-monopoly functions, especially in the fields that involve investment, acquisitions, mergers and those related to the high-tech industries,” Jiemian quoted Cui as saying.

The anti-trust bureau is already expanding its staff. The SAMR plans to recruit 33 civil servants, 18 of whom will work for the bureau. They will mainly focus on policy research, anti-trust law enforcement and centralized anti-monopoly reviews.