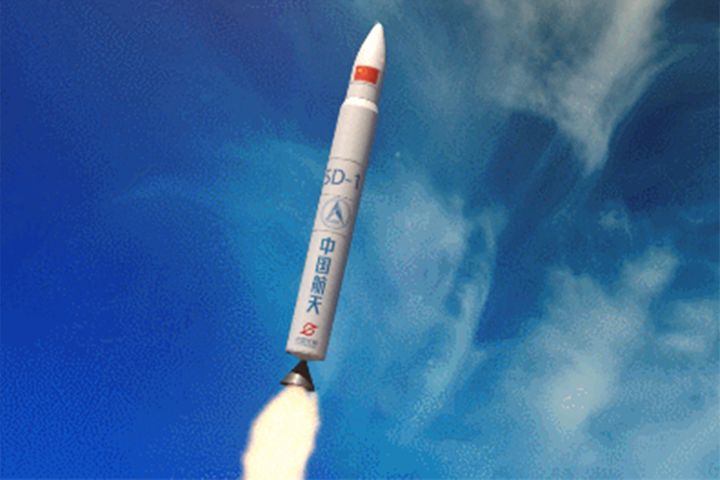 The craft is capable of carrying loads up to 300 kilograms, The Paper reported today. It can also send satellites into different orbits, as clients sometimes need more than one put into space in a single flight. Each launch can cost as much as CNY25 million (USD3.5 million).

Developed by China Aerospace Science and Technology, the rocket stands 19 meters high, has a takeoff weight of 23 tons and a diameter of 1.2 meters. Once the technology becomes more mature, the rocket will be able to send satellites into space within 24 hours of them being delivered to the launch pad, the report said.