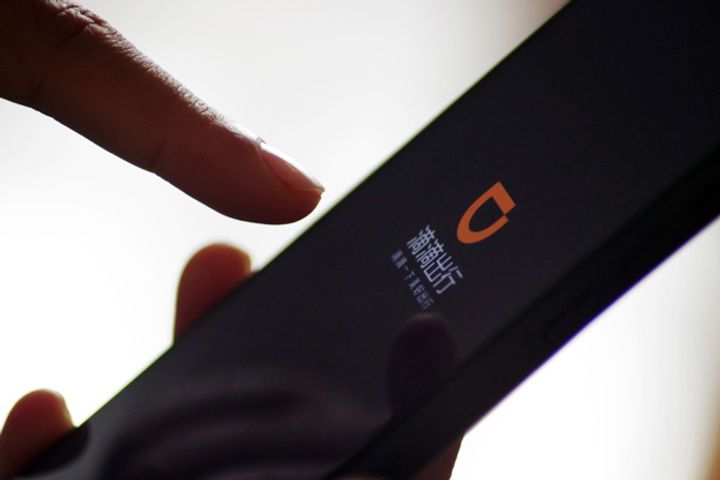 (Yicai Global) March 26 -- China's first murder that involves a ride-hailing passenger killing a driver has made the public widen its scope to question how drivers are kept safe during rides, and suggest new security features.

Some netizens have suggested that passengers' credit scores should be checked and those with low ratings should not be allowed to hail rides particularly at night.

Didi Chuxing has established a group to deal with the police investigation, and sent employees to visit and condole the driver's family members, and assist with funeral preparations, the Beijing-based firm said in a statement released on March 24. This is the third murder that has happened during rides on the nation's most popular ride-sharing platform, but the previous ones involved passengers.

The 19-year-old suspect gave himself to the police after stabbing the driver around midnight between March 23 and March 24, the public security bureau of Changde in Hunan province reported. The now-arrested suspect had a mental breakdown amid suicidal thoughts, according to the report.

Didi Chuxing will continuously aim to guarantee trip traceability, and the rate for solving each criminal case on the platform is 100 percent, it added in the statement.

The secure operation has become an essential principle for the ride-hailing sector, and related platforms have increased their stakes to raise their competitiveness, Wang Weiwei, a lawyer from Beijing-based Zhongwen Law Firm, told Yicai Global.

Last November, the platform launched a public council to solicit opinions to improve its service. So far 3.2 million participants have voted in the five sessions of the group. The topics have been, for example, whether a driver can refuse a drunken passenger without affecting his or her rating, or whether minors are allowed to ride alone.

Since over 200 days of the previous murder, Didi has renewed its platform for 15 times, and launched 10 different security-related functions. Among those, it has started video recording trips and added a button to call the police. Drivers have to submit their criminal records to the platform and they are vetted by facial recognition software at the start of each shift.

Online ride-hailing is still safer than taking taxis. The possibility of crime occurrence for every 10,000 taxi drivers is about 13 times that of drivers on ride-hailing platforms. The traceability of trips and fast links to emergency contacts help to guarantee safety, China Justice Big Data Service Platform said in a report last September.