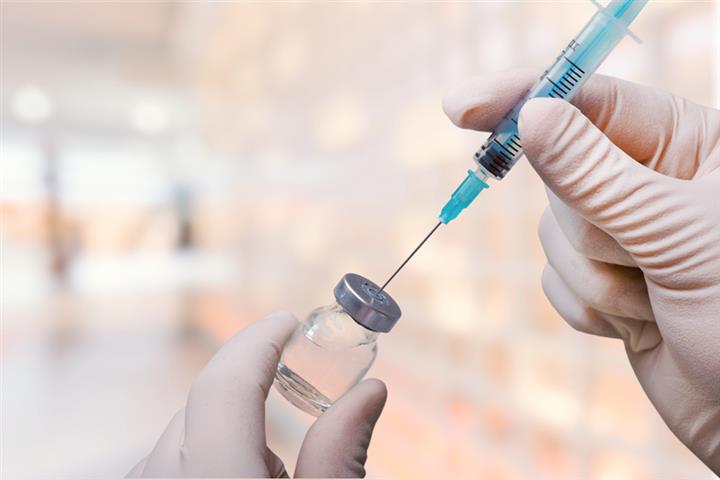 (Yicai Global) April 9 -- China’s first vaccine for severe acute respiratory syndrome coronavirus 2, or SARS-CoV-2, will start second-phase clinical trials in the near future, according to one of its co-developers.

The phase one trials, which got the nod to go ahead on March 19 and included 108 volunteers, showed efficacy in stimulating the immune system with no major side effects, CanSino Biologics said in a statement yesterday. CanSino made the vaccine named Ad5-nCoV with a team lead by Chen Wei, an academician at the People’s Liberation Army Academy of Military Science’s Institute of Military Medicine.

The first phase of trials needed around 20 days to complete, said Wu Zunyou, chief of epidemiology at the Chinese Center for Disease Control and Prevention. All volunteers have already finished the quarantine period. The second phase will require between 200 and 300 patients and will take at least one month, he added.

Vaccines in China undergo three phases of trials, increasing in number of participants each time, an industry source told China Securities Journal. The second stage of clinical research aims to optimize the vaccination process while gathering data of possible adverse reactions, he added.