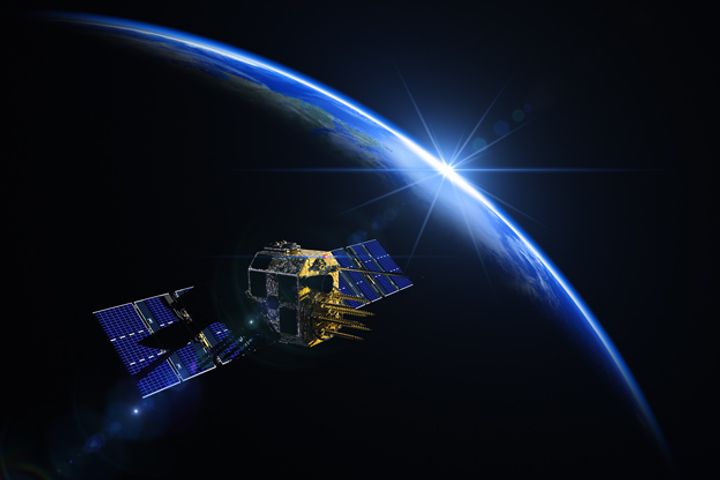 Construction will run from next year to 2020, during which time the parties will invest CNY200 million (USD29 million) to erect an experimental launch area, balloon platform and other facilities, and carry out tests of energy transfers with microwaves on a platform floating at a height of between 50 and 300 meters.

The parties will also build small and mid-sized stratospheric solar power stations and realize grid-connected electricity generation from 2021 to 2025. Work on a large-scale space-based solar power plant will start after 2025.

A solar power plant perched in the ether needs to solve the key problems of how to transport power generation equipment into geosynchronous orbit with large carrier rockets, assemble it in space and generate electricity, and how to transfer electricity to the ground while ensuring the security of equipment operation and environment safety.

"These three issues are still under fundamental exploration," Bao said.