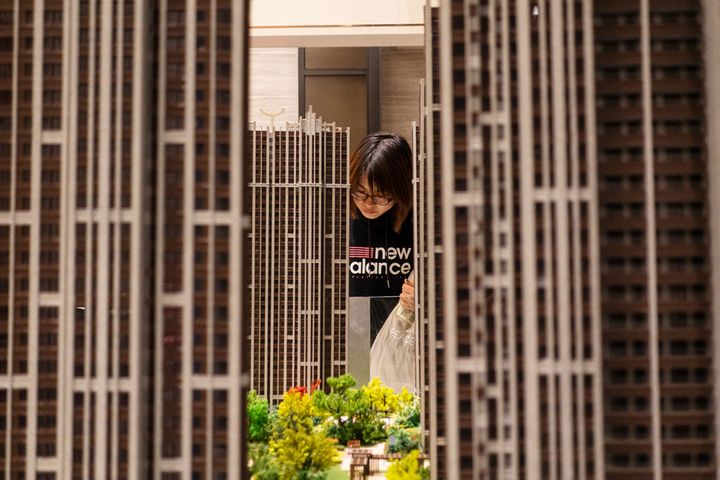 An index measuring Chinese house buyers' confidence has been rising in sync with trading volume, according to a report published by classified ads firm 58.Com and Anjuke, which offers property rentals and sales online. The index hit 107.6 in February, up 5 percent from a month earlier, the report showed, saying two thirds of those surveyed believe house prices in first- and second-tier cities will remain stable in the short term and rise in future.

Competition between cities to win over top talent has become fiercer this year, even third- and fourth-tier cities are trying to play ball, said Zhang Bo, chief analyst at the 58 Anjuke Institute. Demand for homes has increased as more professionals move into these cities, and that is spurring the real estate sector, he added.

Despite this, Zhang does not expect the number of houses sold or prices to rise sharply across the country this year, he said. China is looking to maintain a stable property market and restrictive policies on house buying in larger cities have not yet eased, Zhang added, saying that will put a dampener on the short-term rise in demand.

It will be tough for total house sales this year to surpass that of last year, he believes, adding that many renowned Chinese property developers have lowered their expectations for performance gains this year and have been much more cautious with their bidding at land auctions