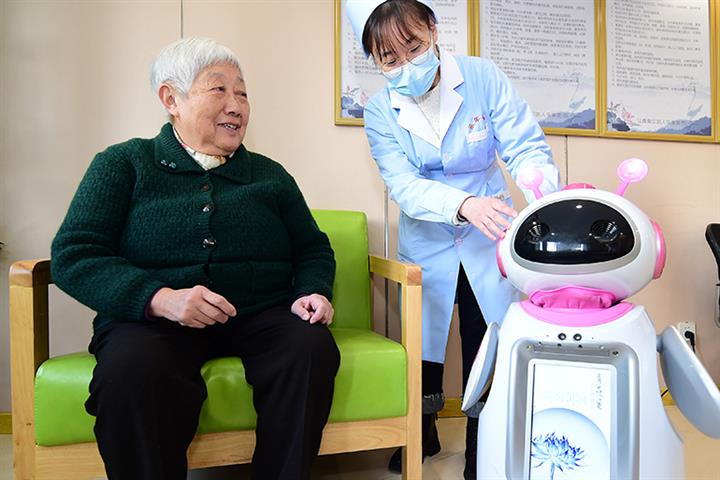 Fiscal revenue, the money the government collected through taxes and non-taxes, was CNY20.25 trillion (USD3.19 trillion) in the 12 months ended Dec. 31, Xu said at a press conference.

The government’s income rose against the backdrop of an economy that expanded at an 8.1 percent clip to CNY114.37 trillion (USD18.02 trillion), driven by robust exports, and also an 8.1 percent jump in the producer price index as the cost of raw materials and energy surged.

Fiscal expenditure edged up 0.3 percent to CNY24.63 trillion. CNY3.76 trillion was spent on education, a 3.5 percent increase; CNY3.37 trillion on social security and employment, a 3.4 percent rise; and CNY1.92 trillion on healthcare, which was about the same as in 2020.

Tax cuts exceeded CNY1 trillion (USD158 billion), adding to the CNY7.6 trillion of reductions made during the 13th Five-Year Plan that covered 2016 to 2020.

There will be further tax cuts this year, Xu said, adding that the government aims to continue easing the pressure on small and micro businesses. Efforts to curb tax evasion, fraud and unreasonable charges will also continue.