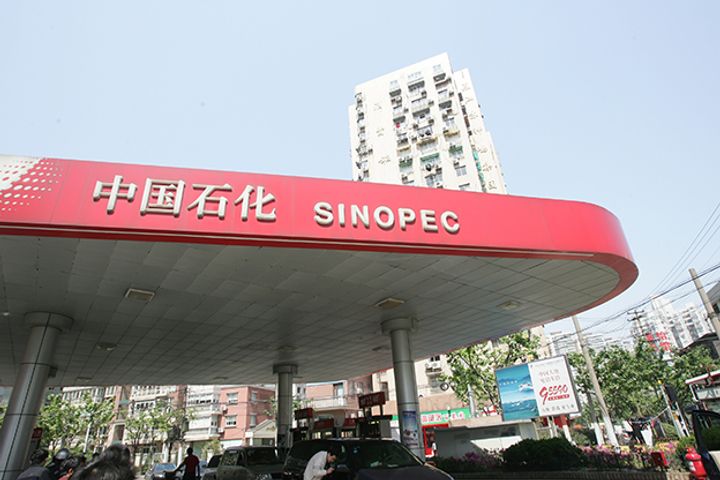 (Yicai Global) Dec. 8 -- China Petrochemical Corp.'s recent lawsuit against a Venezuelan oil firm is just a normal business dispute and people shouldn't read too much into the matter, Geng Shuang, spokesperson for China's Ministry of Foreign Affairs, said at a press conference yesterday.

The central government attaches great important to bilateral ties with Venezuela and is willing to continue engaging in practical cooperation with the nation in various fields under the principles of equality, mutual benefits and common development, Geng added.

China Petrochemical, better known as Sinopec, is a major state-owned oil firm. Its US subsidiary filed a lawsuit against Petroleos de Venezuela SA (PDVASA) on Nov. 27 to claim back unpaid debts, suggesting economic and social unrest in the Caribbean nation has worsened and Beijing is running out of patience, British newspaper the Financial Times reported yesterday.

The lawsuit is a claim for compensation of USD23.7 million and punitive damages in connection with a USD43.5-million steel rebar supply contract from May 2012. The Chinese firm is still awaiting half of the payment, the report said, adding that Sinopec accused PDVSA of using "an undercapitalized shell with the sole purpose of preventing Sinopec from having a remedy" and that its conduct ""constituted intentional misrepresentations, deceit, and concealment of material facts" involving 'willful deception' and a co-ordinated conspiracy among several units of PDVSA."

The move suggests China is becoming more reluctant to provide Venezuela with loans, and the swing in Beijing's attitude will throw the South American nation's government and PDVSA into a debt crisis, Financial Times cited an analyst as saying.