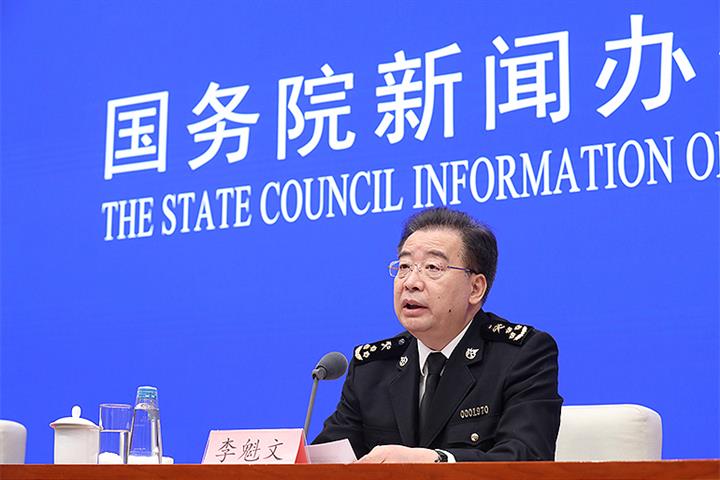 (Yicai Global) Oct. 13 -- China’s foreign trade is still expected to achieve rapid growth throughout the year despite a likely slowdown in the current quarter, according to General Administration of Customs official Li Kuiwen, after imports and exports notched up year-on-year gains for five straight quarters.

Trade growth will slow further in the fourth quarter given the high base number last year, Li, who heads the GAC’s statistics and analysis department, noted at a press conference today. But trade will continue its upward trend and is likely to realize swift growth for the full year.

Import and export growth in the first, second and third quarters was 29.7 percent, 25.2 percent, and 15.2 percent, respectively, showing a gradual deceleration.

Rising international commodity prices were an important factor in pushing up the value of imports, Li pointed out. Customs statistics show that the cost of some commodities has jumped, while the amount imported has declined.

The fundamentals of China’s long-term economic growth have not changed, creating a good basis for steady growth in foreign trade volume with better quality, he noted.

But the global pandemic situation is volatile, making it difficult for the world economy to recover, and the external environment has become more complicated and severe, creating many unstable and uncertain factors for China’s foreign trade. Li said.