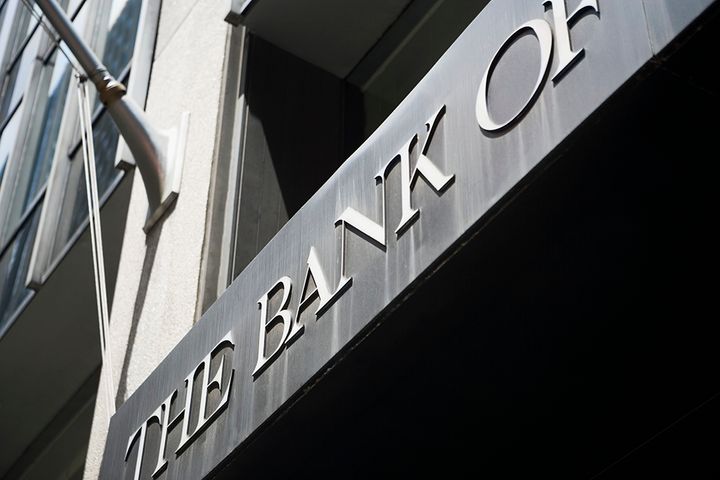 (Yicai Global) Aug. 1 – China's State Administration of Foreign Exchange (SAFE) has for the first time publicly announced violations of foreign exchange regulations by nine banks. SAFE has previously punished non-financial companies and individuals who illegally transferred funds out of the country through fake transactions or underground banks, but misconduct by banks was disclosed for the first time.

Of the banks punished, Industrial Bank Co. [SHA:601166] received the heaviest fine of USD133,470 because one of its local branches failed to conduct a due diligence check on 15 foreign trade transactions totaling USD162 million. All of the deals turned out to be fake transactions.

Also included in SAFE's online release were 16 other illegal forex transactions conducted by companies to the tune of USD150 million and individuals involving USD 74.26 million.