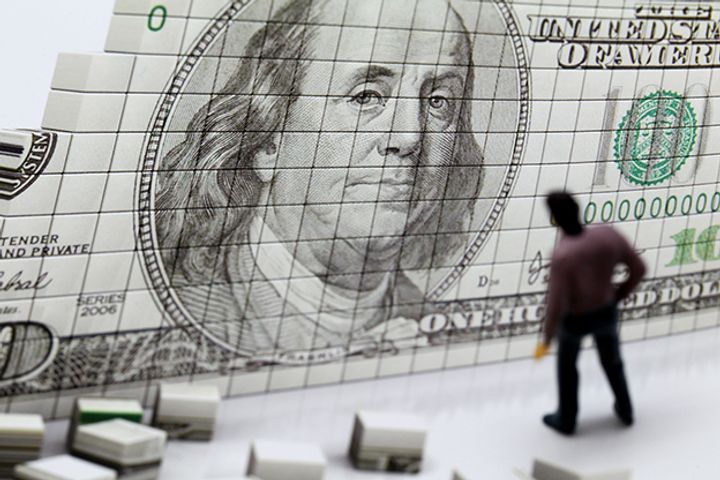 Foreign exchange reserves are expected to remain stable overall amid volatility, the country's State Administration of Foreign Exchange said in a statement.

In the international financial markets, the US dollar index rose 0.6 percent while the prices of financial assets have been mixed, said SAFE Chief Economist and spokesperson Wang Chunying. The rise in reserves was due to a combination of exchange rate effects and asset price changes.

There are still many uncertainties in the global political and economic environment and growth momentum has weakened, Wang continued. The international financial market has been highly volatile since this year. However, the Chinese economy has been developing in a sustained and healthy way and foreign exchange market expectations have improved, she added.

The increase in foreign exchange assets derives from the continued trade surplus, capital inflows and a steady rise in the Chinese yuan exchange rate which resulted in panic-buying of foreign currency among many residents and firms while capital outflows via various channels largely disappeared, said Zhao Qingming, chief economist at China Financial Futures Exchange research institute.

The increase in foreign exchange reserves last month was lower than growth in January when they rose 0.5 percent to USD3.09 trillion.

"The primary cause was the depreciation of non-US dollar currencies such as the euro and Japanese yen against the greenback last month, so China suffered a book loss for USD1 trillion worth of non-US dollar denominated assets due to exchange rate effects," Zhao noted.

The fundamentals will be in favor of capital inflows and curb outflows, while foreign exchange reserves are very likely to stabilize at around USD3 trillion for some time to come, Zhao added.