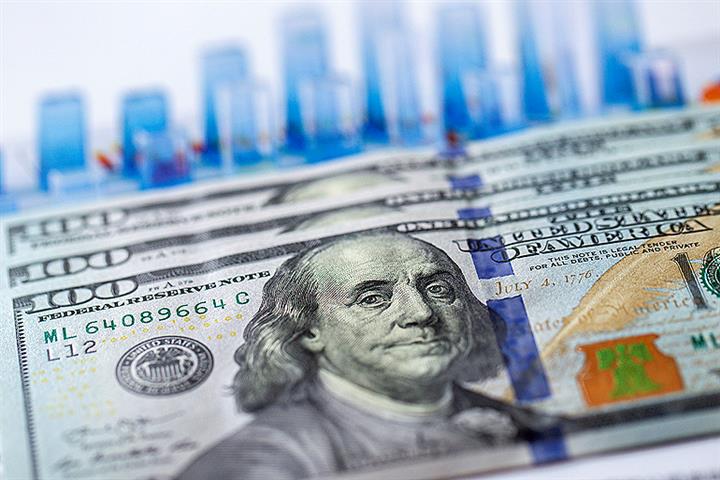 (Yicai Global) Jan. 8 -- China’s foreign exchange reserves added a further USD108.6 billion over the course of 2020, hitting the highest level since April 2016, on a weaker dollar and rising assets.

The US dollar index, which measures the value of the US dollar relative to a basket of foreign currencies, continued its downward trend, depreciating by a further 2.1 percent in December. The euro, by contrast, rose 2.4 percent, the British pound appreciated 2.6 percent, the Japanese yen was up 1 percent and the Chinese yuan strengthened 0.46 percent.

The People’s Bank of China has taken a series of measures since last October to encourage the use of the yuan in international markets and boost the two-way balanced flows of cross-border funds in order to stabilize the yuan and avoid unilateral appreciation.

The central bank cut the reserve ratio for forward forex sales to zero on Oct. 12. Previously, financial institutions had been required to deposit 20 percent of such sales with the central bank to mitigate risk.

It faded out the use of the counter-cyclical factor in yuan pricing, it lowered the upper limit for financial firms’ overseas borrowing to 1 from 1.25 and it raised the limit on lending abroad by domestic firms to a coefficient of 0.5 from 0.3.