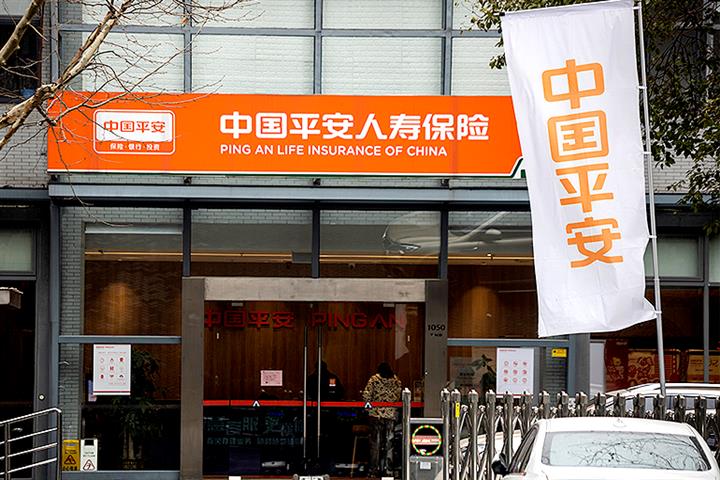 Ping An and its concerted parties now own 25.19 percent of the developer after China Holdings cut its stake to 24.92 percent from 25.82 percent as part of a debt restructuring, China Fortune Land said in a stock exchange filing late yesterday. But China Holdings remains the controlling shareholder, it added.

Ping An also said its role as China Fortune Land’s investor will remain the same, as it will continue to focus on the developer’s debt restructuring.

The Shanghai Stock Exchange wrote to China Fortune Land yesterday, asking it to disclose before Sept. 17 more information about its profitability, financial expenses, asset impairment and overdue debts. The firm has defaulted on CNY87.9 billion (USD13.6 billion) worth of debt so far, it said on Sept. 3.