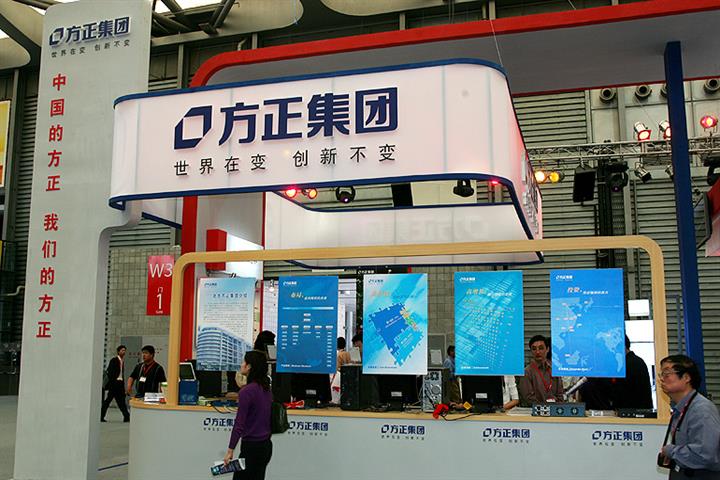 CNY102.7 billion of the debt is common/unsecured, while CNY9.9 billion is secured, the Beijing-based group said today at the first creditors’ meeting on its restructuring, at which it disclosed the number of claims as of April 21. Claimants include insurers, trusts, brokerages, mutual funds and private equity funds.

Citic Securities and Shenwan Hongyuan Securities, two leading Chinese brokers, each have more than 20 asset management products with claims against Founder Group, and several have more than CNY100 million (USD14.2 million) in receivables each. Eight mutual funds from the People’s Insurance Company of China’s PICC Asset Management are also creditors, with the group owing them CNY90 million in total.

Founder Group was plunged into a debt crisis late last year because of deteriorating cash flow. On Dec. 2, the group failed to repay the principal and interest on a 270-day note worth CNY2 billion (USD284 million). A Beijing court ordered it to enter restructuring proceedings in February.

A working team led by China’s central bank, the People’s Bank of China, was set up to lead the restructuring process, Shanghai Securities News reported. Besides conducting asset verification and evaluation, the team announced on April 21 that it would recruit strategic investors to help Founder Group complete its overhaul.