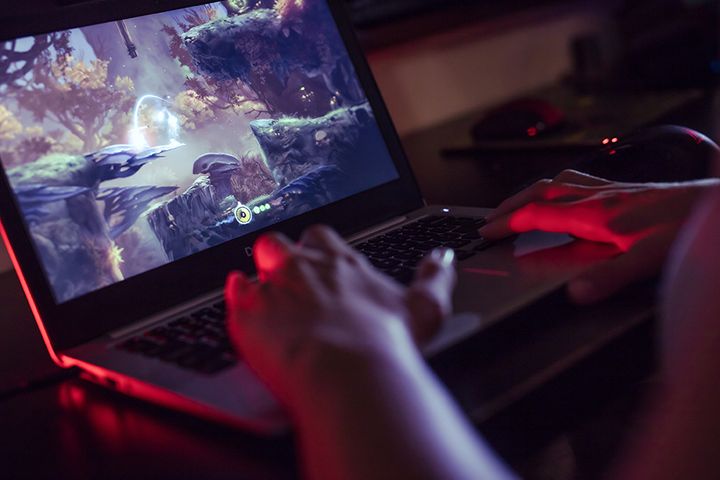 Fukong penned a deal with  US Platinum Fortune, valuing Jagex at USD530 million and giving Hongtou  Network Hong Kong a value of zero, the Shanghai-based game developer  said in a statement yesterday.

The firm is selling the  units in order to obtain funds and repay most of its maturing debts, it  said, adding that after this, Fukong will focus on developing domestic  mobile games. The company has  been involved in 57 litigation and arbitration cases as of yesterday,  most of which were related to financial and credit disputes, involving  about CNY8.1 billion (USD1.2 billion) in capital.