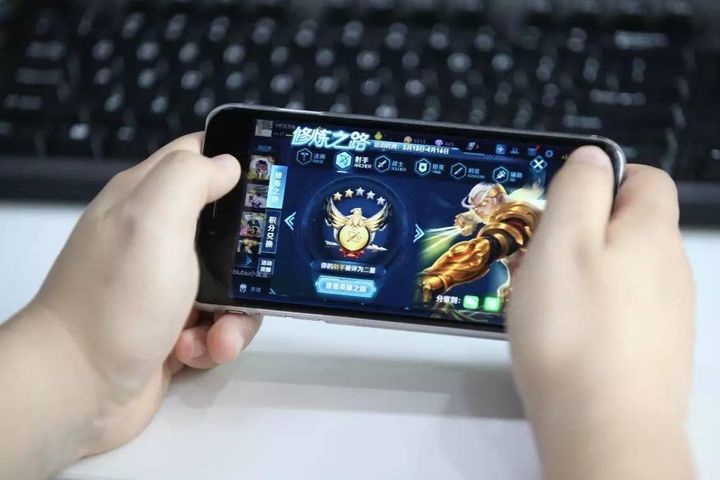 The App Store's global supervisor met Chinese developers in person in Shanghai and listened to their requirements for international development. By working together, they can increase shared revenues through advertising.

Chinese developers spend hundreds of millions of yuan on advertising with Google and Facebook each year, a senior manager at a domestic large-scale game company told Yicai Global at ChinaJoy. Chinese game firms have released ads in more than 170 countries and regions via Facebook.

"In overseas markets, mobile games, traditional console games and online games have had equal market shares in recent years, while in China, the income of mobile games is over half of total game market income," said An Jianwang, national sales director at Cheetah Mobile Inc.'s [NYSE:CMCM] overseas business department. "Some personal computer games have started entering mobile platforms, and this is going to be a trend in the game industry."

"Developing countries drive 70 percent of the game industry's growth," said Lesley Huang, ‎agency partner for Asia-Pacific marketing solutions at Facebook. "More players have started turning to mobile platforms, and we are now in the development and transformation period of the mobile game market."

"Although Google has a larger userbase, Facebook targets users better, which is attractive to the game industry," said An.

"Google is a search engine while Facebook is a social platform," Li said. "Google users are broad while Facebook users are targeted. Goggle prefers machine learning and provides strong algorithms. Google provides a one-stop service once a company shares sufficient data with it, while Facebook is more elaborate with higher management efficiency and faster development speed."

An array of third party hubs handle software distribution for Android devices in China. This makes the centralized overseas marketplaces of the App Store and Google Play attractive to game companies.

In the first half year of this year, the number of Chinese mobile game firms going global was 2.3 times more than in the same period last year, and the market is growing stably, research institution App Annie said in a report.