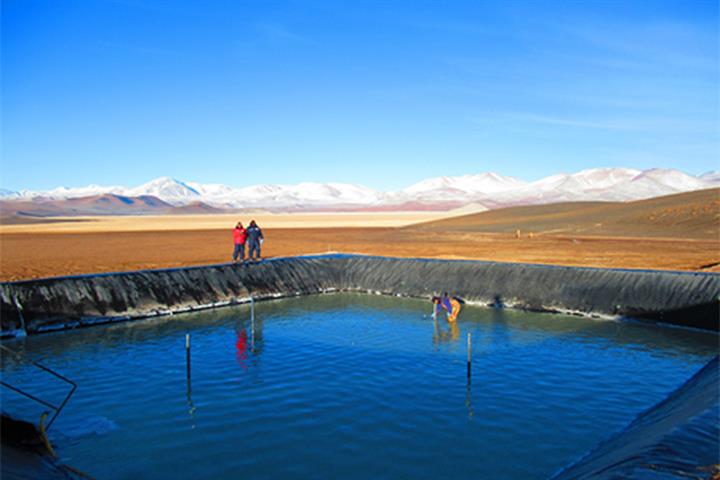 The Mariana project has 18 mining and exploration licenses covering an area of 32,436 hectares in Argentina’s Salta province. The first phase, which is in development, will have planned annual output of 20,000 tons of lithium chloride, which is used to make lithium metal and battery electrolytes.

Ganfeng is one of the first Chinese companies to develop overseas lithium mining resources early. It set up a joint venture with International Lithium in 2014 and built up a majority stake in the Mariana project. It also owns lithium resources in many countries including Australia, Mexico, and Ireland, according to its website.

With the rapid growth of the electric vehicle market, Ganfeng has accelerated the pace of overseas investment this year.

In May, it offered up to GBP190 million (USD263 million) for UK-based Bacanora Lithium to take full control of the Sonora project in Mexico, one of the largest clay deposits of lithium in the world. Then in June, Ganfeng announced it was buying half of a Dutch special purpose vehicle set up by Australian miner Firefinch to get control of the Goulamina hard-rock mine in western Africa’s Mali.