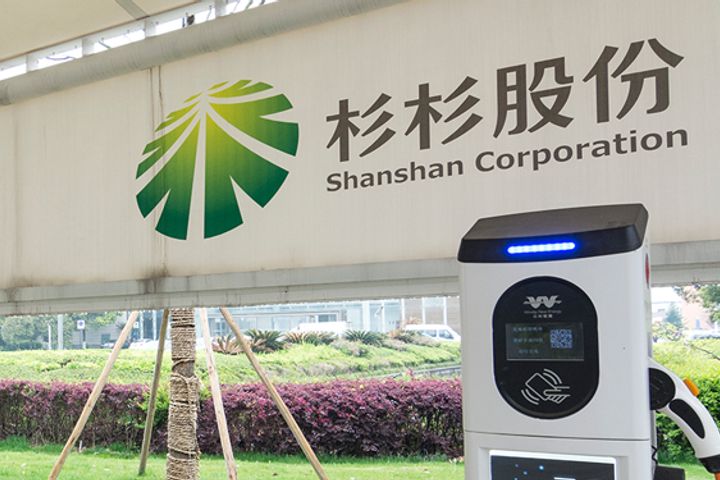 Shanshan Co. [SHA:600884] was formerly a large garment maker. Based in the port of Ningbo in China's southeastern Zhejiang province, it broke into the lithium battery industry in a 1999 business transformation and began investing huge sums in new energy technologies, such as lithium batteries and charging piles.

Annual output will be 10,000 tons in the project's stage I, phase I. Ballpark fixed-asset investment will be CNY581 million, with working capital investment of about CNY1.5 billion. The factory is expected to complete construction and start trial production before year's end. The entire plant will be complete by the end of 2025, as estimated.

The administrative committee of Changsha National Hi-Tech Industrial Development Zone will provide multi-policy backing in the form of industrial support funds, electric subsidies and industrial development incentives. Both sides will jointly apply for subsidies from the Hunan provincial government, per the announcement.

Shanshan has upped its investment in lithium batteries. The company will also spend CNY3.8 billion via its unit Hunan Shanshan Energy Technology to build a lithium battery cathode material production facility in Baotou, in North China's Inner Mongolia Autonomous Region, it announced in August. Construction is slated to finish next year, after which the facility will output 100,000 tons of battery cathode materials annually.