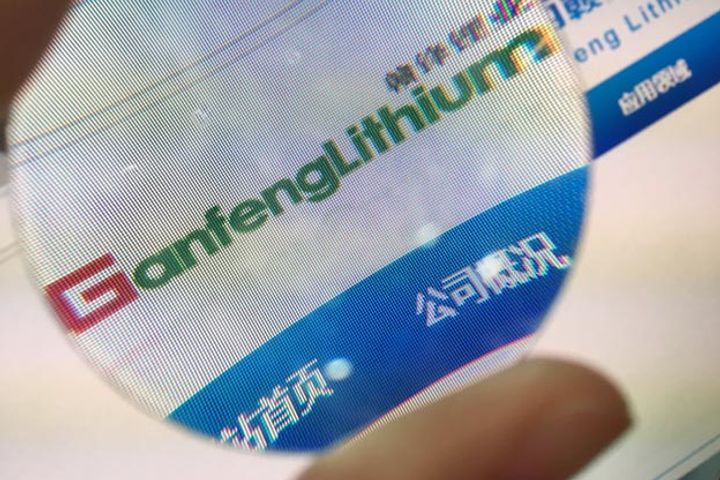 Haofeng wants to increase its shareholding to 77.5 percent from the current 40 percent, the Jiangxi-based firm said in a statement today. The company will set up a unit in the Netherlands to handle the deal.

Haofeng owns 16.95 percent of the San Salvador de Jujuy-based miner through its shareholding in Canadian mineral resources firm Lithium Americas which has 50 percent of Minera Exar's shares. The other half belongs to Chile's chemical company Sociedad Quimica y Minera de Chile which will sell all of it to Haofeng's future Dutch unit.

Haofeng will provide Minera Exar with USD52.2 million worth of financial assistance to pay back loans to the miner's previous shareholders.

Minera Exar owns the Cauchari-Olaroz salt lake lithium mine project in Jujuy province, which is deemed to produce 25,000 tons of battery-grade lithium carbonate per year after completion in 2020.

The deal has already been approved by Minera Exar's board of shareholders but is still pending permission by related national authorities and the Argentine Foreign Investment Review Board.

China's major lithium product developers have ramped up overseas acquisitions in the past years. Tianqi Lithium, announced in May that it will buy a 23.77 percent share of Sociedad Quimica y Minera de Chile for USD4.1 billion.