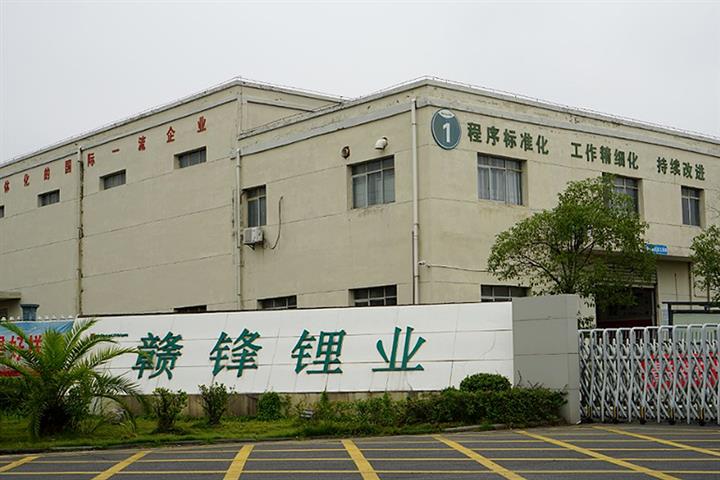 Ganfeng and the government of the northeastern Chinese city penned an agreement regarding the projects that involve a whole industrial chain from lithium mining to battery manufacturing, the Jiangxi province-based firm said in a statement yesterday.

Ganfeng will build a battery plant with an annual capacity of 30 gigawatt-hours and a facility with a capacity of 50,000 tons of battery-grade lithium salts, it said yesterday. It will form a joint venture with a local government-backed firm to participate in auctions for mining rights in the city. Ganfeng will hold a 65 percent stake in the JV.

The company’s announcement does not provide any detail of the three projects, nor their respective construction schedule.

Gafeng’s agreement with local government will also include two other projects that it announced earlier, The company said in April 2021 that it plan to construct a lithium metal and alloy production factory with an annual capacity of 7,000 tons, the products can be used as anode materials for more advanced solid state batteries.

In May this year, the company said it will invest CNY2 billion (USD277.9 million) to form a battery-grade lithium salt processing plant with an annual capacity of 50,000 tons.

The major battery material supplier has been doing business in Yichun for nearly 20 years. Sales of lithium metal that Ganfeng produces in the city make up more than 40 percent of the global total, the municipal administration said on its WeChat account.

Yichun's rich lithium resources have attracted various battery makers,such as Contemporary Amperex Technology, Gotion High-Tech, and BYD, to set up facilities in the city in the past decade.

The city’s lithium battery industry earned CNY45.5 billion in combined revenues last year and the sum is likely to exceed CNY100 billion (USD13.9 billion) this year and CNY800 billion in 2025, per the administration. In 2012, the figure was just CNY1.2 billion.