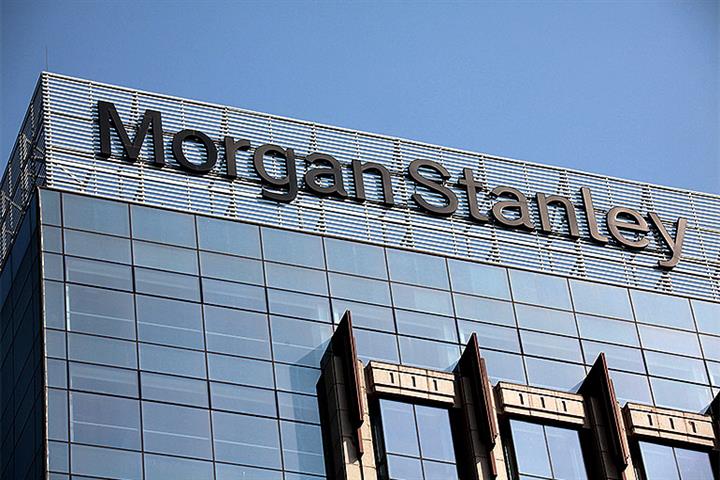 (Yicai Global) Nov. 24 -- China’s gross domestic product is likely to grow 5.5 percent next year from this year, and economic policies will return to normal, according to US investment bank Morgan Stanley’s most recent forecast.

“We are more optimistic than general market expectations which put GDP growth at up to 5 percent,” said the chief economist of Morgan Stanley’s China unit.

“We are confident that the world’s second-largest economy will recover next year as the country has executed a number of policies, including deleveraging, that are likely to lay the foundation for high-quality economic growth and the return to normal of policies,” said Xing Ziqiang.

China's macro debt ratio growth is one of the mildest worldwide, he said. The macro leverage ratios of the US, the UK, Japan and India have all jumped between 25 and 30 percentage points since the start of the Covid-19 pandemic, much more than China.

“This means China's policy environment has the foundation to return to normal and refocus on high-quality growth while other countries are likely to tighten their policies over concerns of high inflation pressure,” he said.

China's approach will shift from "deleveraging" this year to "stabilizing leverage" next year, Xing said. Fiscal and monetary policies will generally be looser and more proactive. Fiscal policy will focus on cutting taxes for companies, stimulating consumption and investing in green infrastructure. The country will issue, for example, a package of policies to support tax and fee cuts, boosting consumption and green infrastructure investment, he added.

China's infrastructure and manufacturing investment is likely to speed up next year to partially offset the impact from the cooling real estate sector, Xing said. Consumption is likely to pick up next year compared with the second half of this year, but it won’t be a big rebound amid the nation’s “zero tolerance” pandemic control measures, he added.

Exports will remain strong as the US has a very robust momentum to replenish inventory, he said. There will be a slowdown in growth but it won’t be by much.