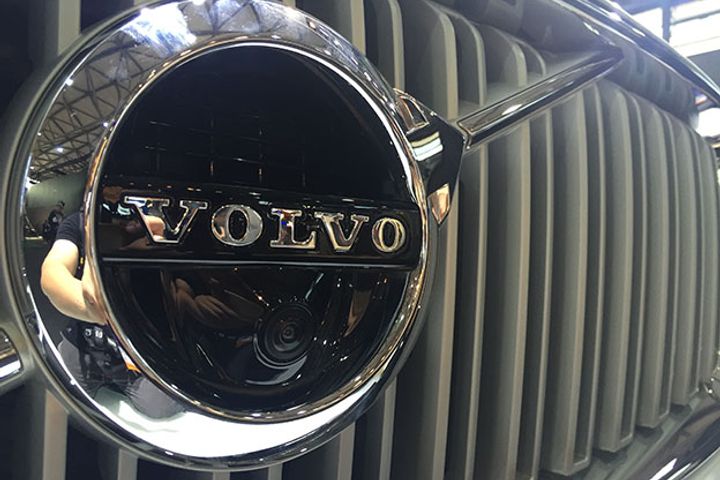 The Chinese carmaker has ambitious plans to develop the ASEAN market. With a combined population of around 620 million, ASEAN countries represent a huge market, Ong noted, and Geely plans to assemble its products in Malaysia, and then sell them in national markets. It is a well-thought-out strategy, he stressed.

The Chinese multinational group has also proposed to build a plant near Proton's production facilities in southern Tanjung Malim in central Malaysia's Perak state, he added.

Geely now has 16 factories, seven studios and five research and development centers across the world. DRB-Hicom Berhad [KLSE:DRBHCOM], a leading Malaysian automotive corporation, announced the sale of a 49.9 percent stake in Proton to Geely last month. The Malaysian carmaker also agreed to sell a 51 percent share in its British sports and racing car manufacturer, Lotus Cars, to its Chinese partner. The remaining 49 percent stake will be acquired by Etika, a car company controlled by Malaysian business tycoon Syed Mokhtar AlBukhary. A formal contract is expected to be signed in July.