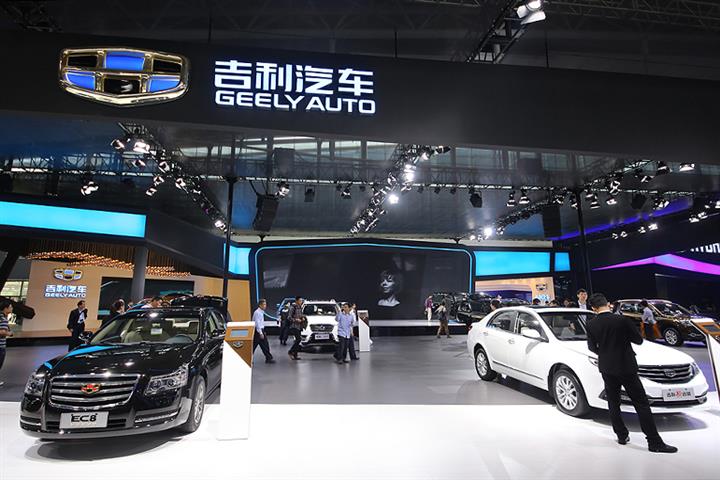 (Yicai Global) Nov. 24 -- Chinese carmaker Geely Holding Group today denied that it will raise the prices of vehicles under three of its new energy vehicle brands.

According to a notice circulating online, guide prices for vehicles of three NEV brands under the Hangzhou-based automaker -- Geely, Geometry, and Livan -- will be revised upward by CNY2,000 to CNY6,000 (USD280 to USD841) from January.

The company has never issued such a document, Geely told Yicai Global. A flagship dealer of Geely also said that they had not received the relevant notice.

Yesterday, leading electric vehicle maker BYD announced that it will raise the prices of some of its Dynasty, Ocean, and Denza models by between CNY2,000 and CNY6,000 due to surging raw material costs and the appraching end of government NEV subsidies.

Despite these cuts, there will not be a big round of price reductions for NEVs, according to Cui Dongshu, secretary general of the China Passenger Car Association. NEV subsidies will be withdrawn next year and the NEV market is still relatively hot, so price cuts at this point will make the situation passive for carmakers in future, Cui pointed out.

At the beginning of this year, with the government’s NEV subsidy policy scheduled to end at the year’s close, all NEV makers, including Tesla and BYD, announced price hikes, and then hiked them again due to soaring raw material costs.