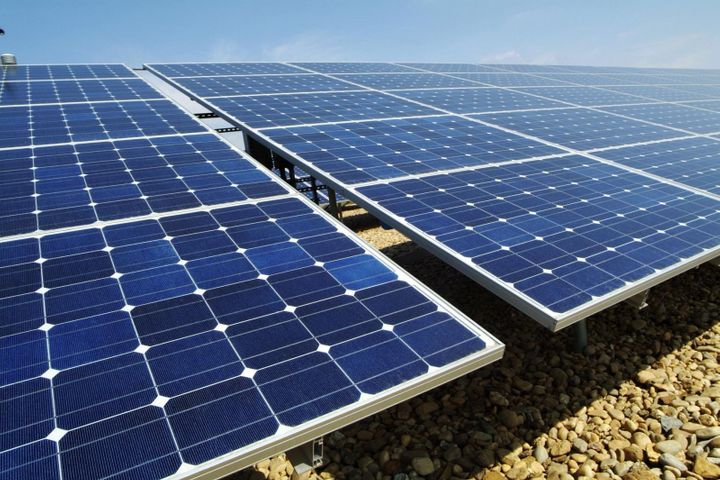 China Generated a Quarter of Its Power With Renewables in First Nine Months of This Year, NEA Says

(Yicai Global) Oct. 31 -- China generated 1.17 trillion kilowatt hours (kWh) of electricity using renewable energy sources in the first nine months of this year, accounting for a quarter of the country's power, the National Energy Administration said. Most of China's newly-installed capacity is renewable.

The development of new energy is moving from the resource-intensive area to a concentrated area of consumption, and the National Energy Administration said that about half of the wind power capacity installed in the first three quarters was in China's central eastern and southern regions.