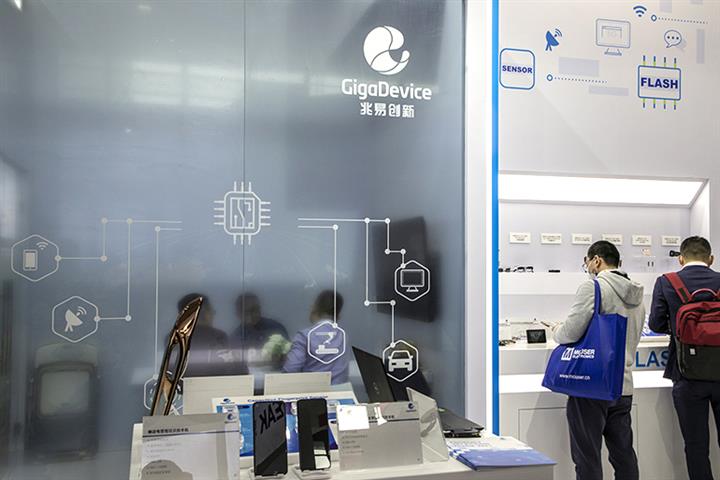 The Beijing-based company has started mass production of the DRAM chip and the whole process from design to packaging, testing and verification has been localized, it said, adding that the chip can be used in devices such as set top boxes, televisions, tablets and car audio and video systems.

GigaDevice's main products are various types of memory, microcontrollers and sensors. The firm raised about CNY4.3 billion (USD673 million) from a private placement last June, and the proceeds were mainly used in independent research and development of DRAM chips and industrialization projects.

Memory chips account for about a third of the value of global semiconductor production, and the market is highly concentrated. Samsung, SK Hynix and Micron  have over 90 percent of the global DRAM market.

Global demand for DRAM is strong and the supply shortage is set to continue this year, Sanjay Mehrotra, chief executive officer of Micron, said last month.