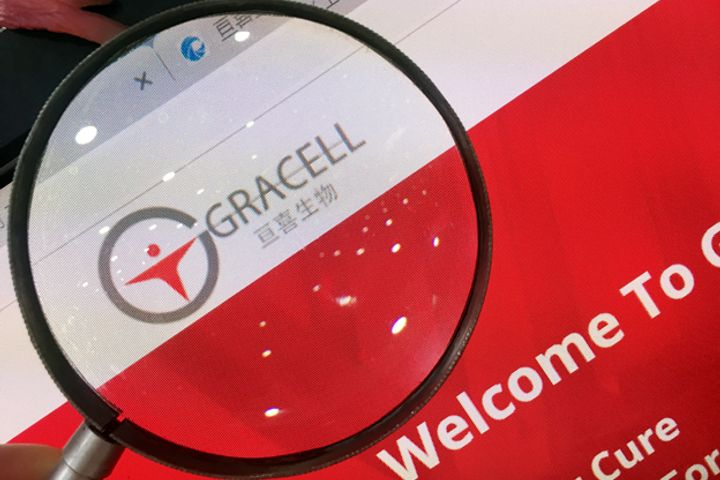 China's Gracell Biotechnology Rakes In USD85 Million in Series B

Singapore sovereign investment fund Temasek led the round with institutional investors of the ilk of US-based pharma giant Eli Lilly And Company's Lilly Asia Ventures also getting in on the action.

The Shanghai-based company had raised CNY70 million (USD10.5 million) in its series A, spearheaded by 6 Dimensions Capital, an institutional investor in the medical and health fields.

Formed in 2017, Gracell Biotechnology is an innovative biomedical company whose major product is Chimeric Antigen Receptor T-Cell Immunotherapy, a cancer treatment that works by modifying a patient's own immune cells.

CAR-T costs much more than ordinary anti-cancer drugs, with the final market price far beyond the general public's reach, Gracell Biotechnology's founder Dr. Cao Wei explained, saying the production costs of such drugs have already run into the hundreds of thousands of dollars, quite aside from the outlay on years of scientific research and development.

The US Food and Drug Administration for the first time approved two commercial CAR-T treatments in 2017, which Switzerland's Novartis and the US Kite Pharma had separately developed.

Research and development of cellular immunotherapy products is flourishing in China, with over 100 companies claiming to R&D CAR-T products, per 36Kr's statistics.