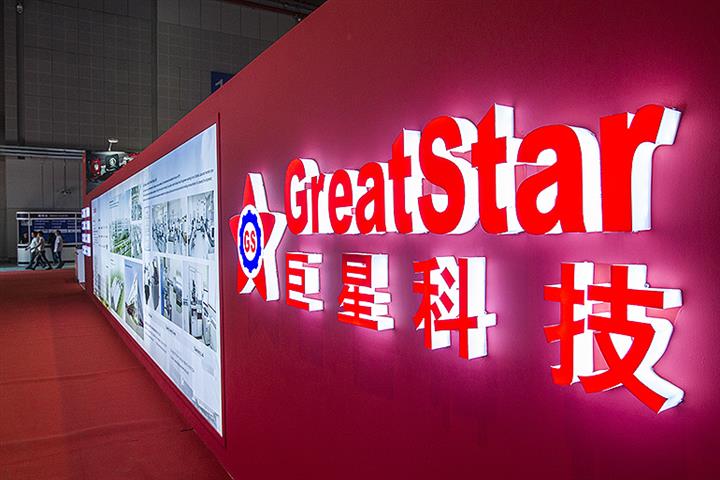 (Yicai Global) May 13 -- Chinese hand tool maker Great Star Industrial has obtained a long-term order from a large US retailer, marking a breakthrough in its non-tool household product business overseas.

The American retailer will purchase no less than USD200 million worth of products from Great Star over the next five years or at least USD40 million per year, the Hangzhou-based manufacturer said in a statement yesterday. Besides power tools, the Chinese firm makes vacuum cleaners and office cabinets.

The purchaser is one of the top 500 companies in the world, as well as one of Great Star's top five customers, the latter said without disclosing the name of the buyer. Some of Great Star’s large retail chain customers in North America include Lowe’s, Home Depot, and Walmart, according to public information.

In the future, Great Star will use its global sales channels and supply chain to promote its non-tool consumer goods business as another important performance growth point, the firm added.

The manufacturer has been increasing its business in the United States. In early April, Great Star said it had signed an agreement with a large US retailer to provide the latter with certain 12-volt power tools over the next three years. The products should be sold in around 2,000 stores in North America. The order volume should reach up to USD15 million in the second half of this year.