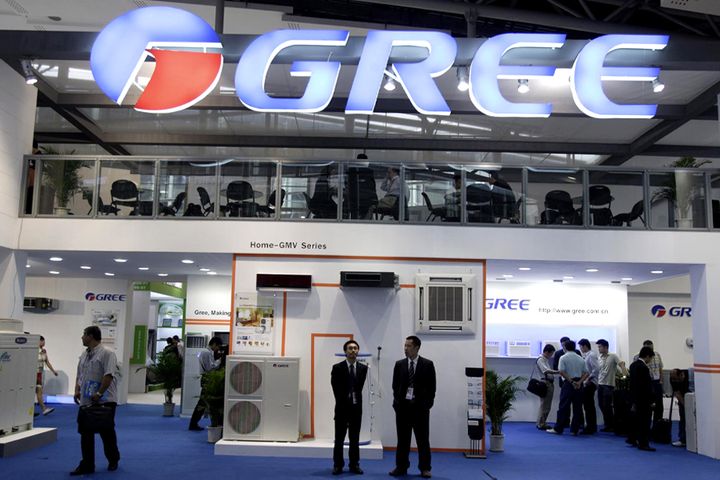 Gree has penned an agreement to invest CNY2 billion (USD285.3 million) in private placement for a nearly 4.8 percent stake in Sanan, the Zhuhai-based buyer and the Xiamen-headquartered target firm said in separate statements yesterday.

Sanan will also receive CNY5 billion from Central Chinese Changsha's municipal investment fund, it added. The combined CNY7 billion will mainly be used to build chip research & development, as well as manufacturing facilities with a total investment of CNY13.8 billion. Production should start in seven years to fill a domestic gap in supply.

Sanan has an advantageous position in compound semiconductors, the buyer said, adding that the investment will promote the development of Gree's products related to central air-con systems, intelligent equipment, precision molds, photovoltaics, and energy storage.