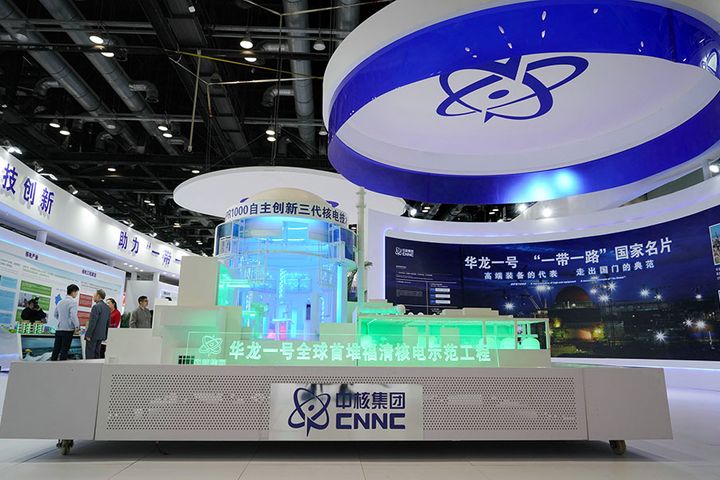 China, the world's third-biggest nuclear power producer by capacity, halted new plant construction in the wake of Japan's Fukushima reactor disaster in 2011. At the end of last year, China had 45 nuclear power-generating units with a capacity of 45.9 million kilowatts and another 11 units under construction.

The new Zhangzhou project will use China's domestically developed third-generation nuclear energy technology known as Hualong One, China Nuclear Power said in a statement on July 26.

Jointly developed by China National Nuclear Corporation and China General Nuclear Power Corporation, this technology was first used in the Fuqing Nuclear Power Plant Unit 5 which began construction in 2015. It has subsequently been used in the building of two plants in Fangchenggang in southern Guangxi province and two plants in Karachi, Pakistan. The Fuqing Unit 5 is expected to be the first of these to be completed and will likely start generating electricity in 2020.