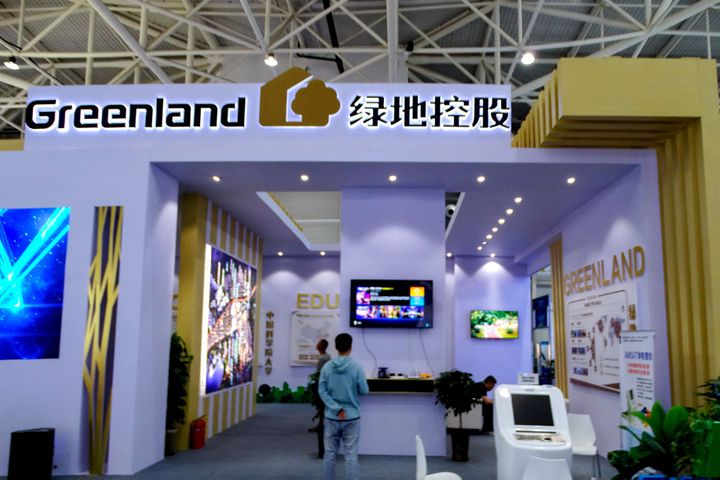 Around USD100 million worth of foodstuffs including butter, cheese, milk, beef and poultry will be purchased in the first year, the Shanghai-based company said in a statement yesterday. They will be sold in the realtor's supermarket chain G-Super, stockists of high-quality imported food with stores in around 40 major Chinese cities.

Greenland has actively diversified its business portfolio in recent years and began to develop a 'consumption' strategy and introduced G-Super in 2014.

A freight train full of Belarusian dairy products bought by the real estate giant arrived in Chengdu, southwest China, on July 24. This is the first of six deliveries that the 'Greenland' train from Minsk to Chengdu will make this year.

Greenland will also invest in tourism in Belarus and promote direct flights from Shanghai to Minsk, it added.