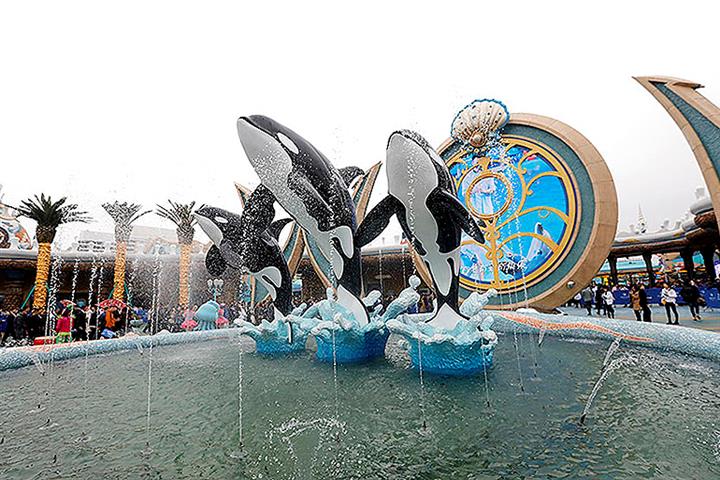 Jin Minhao, 59, who worked at Disneyland Hong Kong from August 2008 to March 2016, will be responsible for developing Haichang’s business in the Asia-Pacific region outside of China as well as operations, management, and intellectual property business, the Shanghai-based company said in a statement yesterday.

During his tenure at Disneyland, the Hong Kong resort had its first profit in the eight years since opening in fiscal 2012 and remained profitable for three years in a row, with net profit hitting a record high HKD332 million (USD42.3 million) in fiscal 2014. Those were its only profitable years.

Founded in 2002, Haichang Ocean Park mainly runs theme parks and other commercial properties. It has 10 parks in China, located in Shanghai, Sanya, Dalian, Qingdao, Chongqing, Chengdu, Tianjin, Wuhan, and Yantai, which welcome more than 20 million visits a year, according to its website.