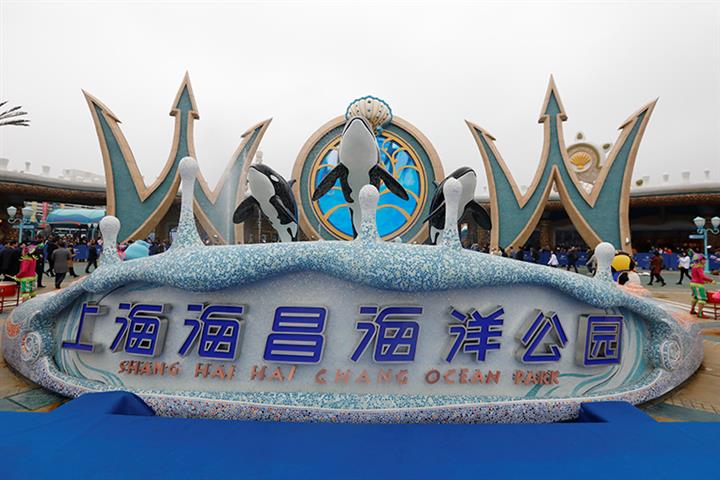 (Yicai Global) Oct. 12 -- Shares of Haichang Ocean Park Holdings went through the roof after the leading developer and operator of theme parks in China said it is in discussions with an Asian private equity fund about a potential deal.

Haichang Ocean Park’s share price [HKG: 2255] soared just over 35 percent today to end at HKD2.30. The stock had plunged by as much as 51 percent yesterday, before it closed down 37 percent.

The Shanghai-based company said in a statement today that apart from the disclosure that it is in talks with a PE fund, it did not know of any reasons for the swings in its share price and trading volume.

Haichang Ocean Park said a potential agreement could be concluded soon and may include share purchase and sale deals, strategic cooperation, brand licensing, transition service deals and shareholder pacts. No binding agreement has been reached yet, so a deal may or may not proceed, it said without providing any other details.

Haichang Ocean Park has 10 theme parks in China. They are located in the cities of Shanghai, Sanya, Dalian, Qingdao, Chongqing, Chengdu, Tianjin, Wuhan and Yantai.