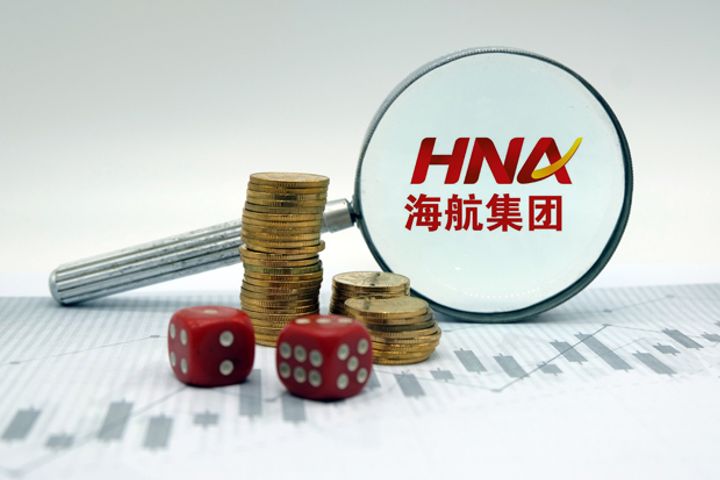 (Yicai Global) Aug. 31 -- Net profit at Hainan Airlines Holding slid 52 percent in the first half of the year amid senior management changes at the privately held Chinese carrier. Another change of chief executive has also just been announced.

Profit was CNY548 million (USD80 million) for the six months through June, from a year earlier, the Haikou-based company said in an earnings report published on Aug. 29. Revenue climbed 16 percent to CNY32.9 billion.

Since the beginning of this year, the airline has restructured much of its top management, including changes in the positions of one chairman, two chief executives and a raft of vice presidents. The chairman and CEO were ousted at the same time in February.

The interim earnings report also named Liu Lu as the firm's new chief to replace Sun Jianfeng, who will become a controlling director. Chen Xiaofeng, the son of the co-founder of parent HNA Group, will reportedly act as a new deputy CEO at HNA in charge of its global business, while some former mid-level managers have received invitations to return to the group.

Chen Feng took up the reigns as chairman after the accidental death in July of fellow co-founder Wang Jian. The firm then kicked off a major management shakeup, particularly among young executives who had received swift promotions during Wang's era. The senior Chen has been selling off HNA's assets amid financial strains while shifting the company's business focus back to aviation. But the deleveraging exercise has been accompanied by higher oil prices and prolonged yuan depreciation against the US dollar since the start of the year.

Jet fuel costs made up over 31 percent of Hainan Airlines' operating expenses during the first half, and financial costs soared over 58 percent when compared with last year. The company logged a foreign exchange loss of CNY244 million, compared with a CNY570 million gain a year earlier.